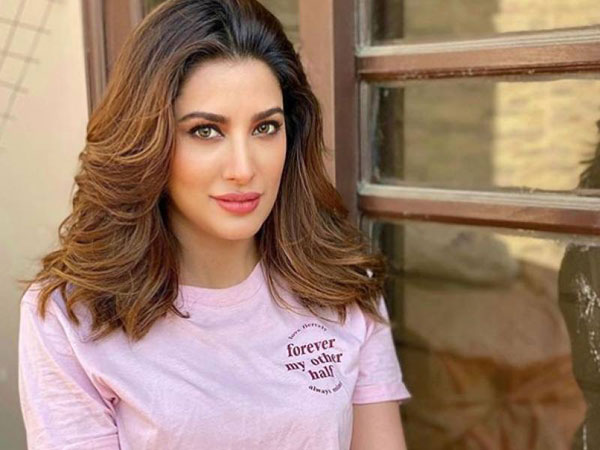 Pakistan’s popular film star Mehwish Hayat has shared a teaser for her upcoming “Toofani Mirch” program which has grabbed huge attention of the fans and followers on social media.

Taking to Twitter, the actress was acting like “Toofani Mirch” that was liked by more than 1K people in short span of time.

She speaks and giggles

Wearing a yellow shirt, the actress spoke about interesting personal question in Toofani Questions Edition that whether did she spy on anyone and if yes then why?

She speaks and giggles.

“12 Masalay wali Biryani will be the movie made on her,” she responded while answering to a question that what kind of the film she liked should be made on her life. The actress also shared that she spoke white lie when her best friend asked her to come and she told her that she was coming in “five minutes” despite that she was remained seated.

At the end, she asked her fans and followers to stay tune.