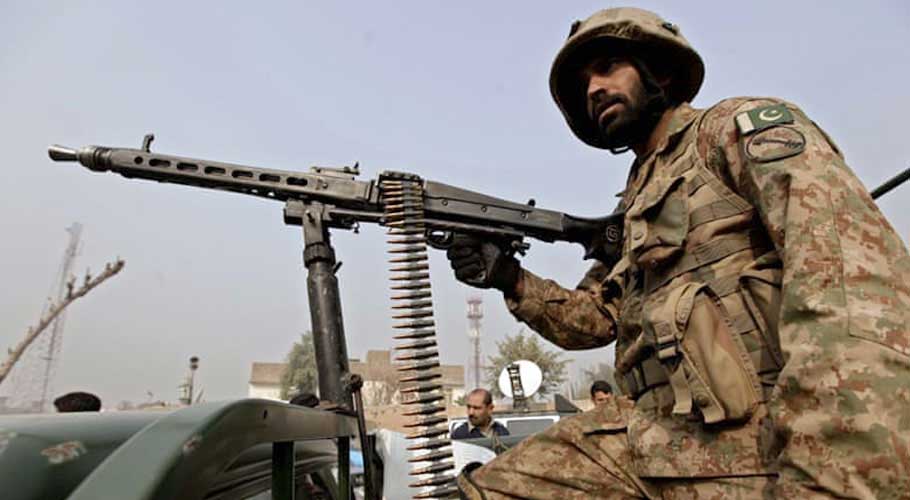 According to Inter-Services Public Relations (ISPR), “Two hardcore terrorists including an IED specialist were killed in an intelligence-based operation, while one terrorist apprehended.”

ISPR said that these terrorists were involved in killing innocent locals, extortion, planning and executing more than 25 terrorists attacks on security forces.

Earlier in September, Security forces killed five terrorists, including a high-profile and wanted terrorist, Wasim Zakaria. ISPR informed that security forces conducted an intelligence-based operation in Mir Ali where five militants, including Zakaria, were gunned down and 10 were arrested.