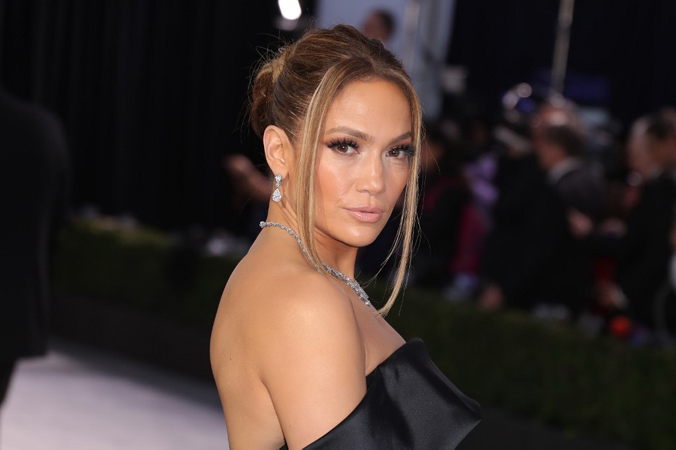 Is there anyone more iconic than Jennifer Lopez? The singing, dancing and acting superstar will receive the People’s Icon Award at the 2020 E! People’s Choice Awards, E! announced Wednesday, Sept. 30.

J.Lo, a PCA award-winner and six-time nominee, will be honored for her iconic performances on stage and on screen, including her award-winning 2020 Super Bowl halftime performance and lead role in the critically acclaimed film Hustlers, when the 2020 E! People’s Choice Awards take place on Sunday, Nov. 15 at 9 p.m. from Barker Hangar in Santa Monica.

“Jennifer Lopez has an unmatched global appeal and for more than two decades, has given us some of the most iconic, unforgettable performances of all time,” Jen Neal, General Manager of E! News, Live Events & Lifestyle Digital, said in a statement today. “For paving the way for artists around the world and single-handedly increasing Latinx representation in music, film, television, and fashion, we’re honoring Jennifer Lopez with The People’s Icon of 2020.”

J.Lo first broke onto the Hollywood scene in the early ‘90s as a Fly Girl dancer on In Living Color and hasn’t stopped entertaining fans since. She became a household name following her first leading film role playing Selena Quintanilla in the 1997 biopic Selena and has continuously proved she’s a powerhouse performer over the past 30 years.

From her iconic films (The Wedding Planner, Made in Manhattan, Selena, Hustlers), countless hit songs and music videos (“Jenny From the Block,” “I’m Real,” “Play,” “Let’s Get Loud”), world tours, TV appearances and work behind the camera, history-making fashion moments (her green Versace dress at the 2000 Grammys was the reason Google Images search was invented), charity work and activism, Lopez has proved time and time again there’s literally nothing she can’t do.

Lopez sold over 75 million records worldwide, including 40 million albums, 16 top 10 hit songs and three No. 1 albums and her films have grossed over $3 billion. In addition to her 8 albums and dozens of movies, Lopez has produced TV shows like The Fosters and World of Dance, in addition to Second Act, Hustlers and more recent films. From 2016 to 2018, J.Lo performed over 120 shows for her All I Have residency at Planet Hollywood in Las Vegas.