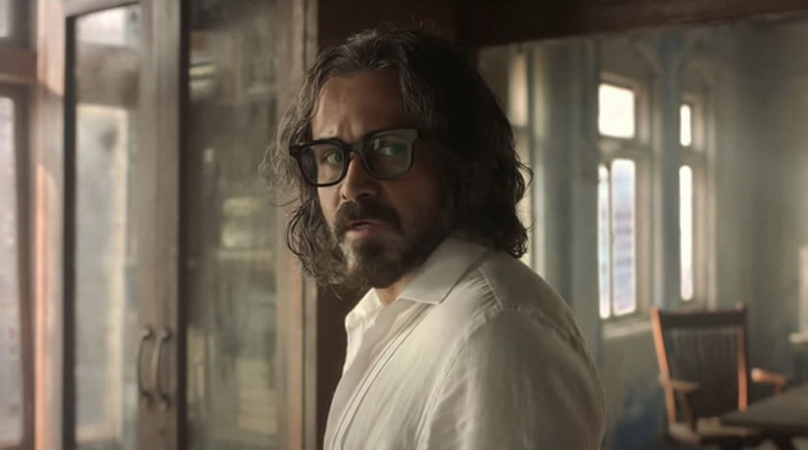 Director Shyam Madiraju tells a hard-hitting story exposing the underbelly of street life in Mumbai. The makers have released the trailer and it will blow your mind. It shows youth involved in crime, with love and redemption intertwined. The chaos of Mumbai plays a perfect backdrop to the film as well.

Some brilliant acting chops displayed by the cast. Good to see Emraan Hashmi in an actually never-seen-before avatar. He is the English-speaking crime lord in the movie who will leave you intrigued.

‘Harami’ will have its world premiere at the 25th Busan International Film Festival 2020 in South Korea. It has been directed by Shyam Madiraju. The film festival will take place from October 21 to 30th.

The film is written and directed by Shyam Madiraju. It has been co-written by Shahin Khosravan. ‘Harami’ has been produced by Brent Maddock, Pravesh Singh Rajput, Dori Zuckerman, Gavin Lurie and Mohit Rastogi.