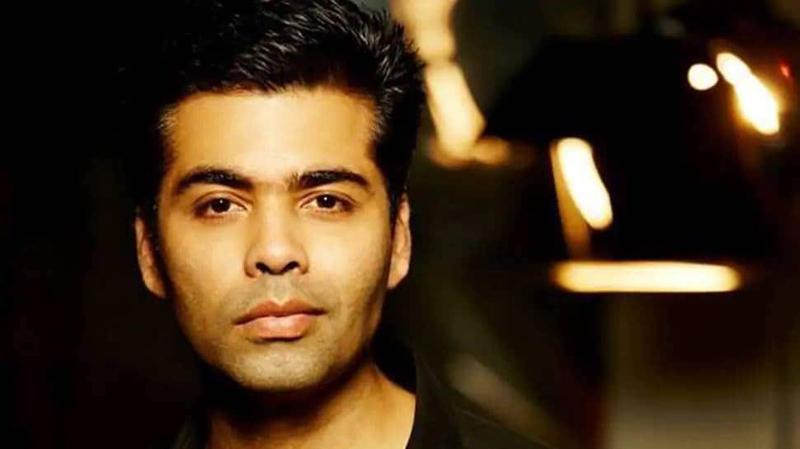 The Narcotics Control Bureau (NCB) has received the forensic report of the party video at Karan Johar’s home in 2019.

The viral video had raised questions over alleged drug consumption by celebs present at the party and two weeks ago, Manjinder Singh Sirsa filed a complaint with the NCB to investigate the clip.

The forensic report has confirmed that the video is authentic, unedited and no tampering was done with it. Now, the NCB will decide the next course of action and the top officials are likely to hold a meeting with agency chief Rakesh Asthana.

The report comes just a day after the NCB confirmed that it is not probing the alleged ‘drug party’ video, adding that their focus is on the drug-related investigation surrounding the death of Sushant Singh Rajput.

Manjinder Singh Sirsa had filed a complaint against Karan Johar and others over the video and alleged that “drugs were used” by those who attended the party.

“That party video must be investigated into,” he tweeted, along with a copy of his complaint.

After which, the NCB started its investigation into the authenticity of the viral video. The NCB officials wanted to ascertain whether the viral video is real or doctored. Meanwhile, on Friday, Karan Johar released a statement dismissing all allegations against him. He claimed that he neither consumes narcotics nor promotes or encourages consumption of any such substance.