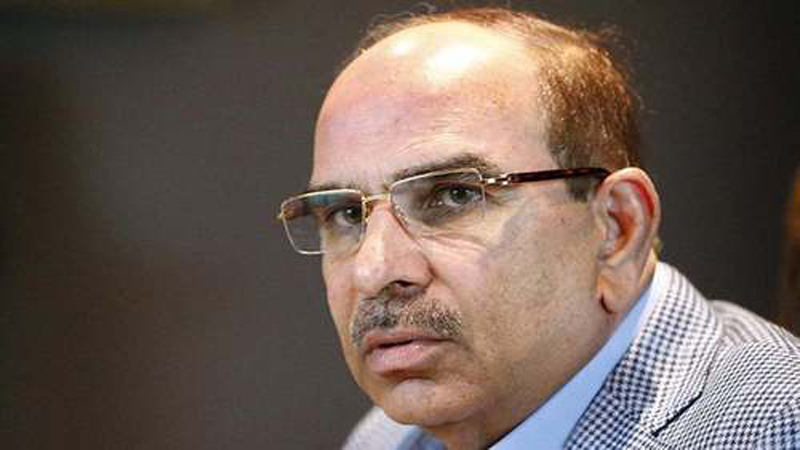 On Saturday, the matter came up before accountability court-III judge Dr Sher Bano Karim. Kamal and others appeared before the court on bail. However, Malik was absent.

His counsel informed the court that Malik was in the United Kingdom for treatment and an application had been filed with the request to record his statement from the UK and for the filing of any charge(s) to be framed against him, as had been done in the Park Lane reference against former president Asif Ali Zardari.

However, the judge turned down the request and issued non-bailable arrest warrants for Malik. The investigation officer was directed to arrest and produce Malik before the court on the next date of hearing.

The judge deferred indictment of Kamal, Rehman and others in the case till Oct 9.

In June 2019, the court had admitted the reference filed by the National Accountability Bureau (NAB) against the then city mayor Mustafa Kamal, then DCO Rehman, then EDO Qaimkhani, then district officer Mumtaz Haider, then additional DO Syed Nishat Ali and then Clifton sub-registrar-II Nazir Zardari.

According to the reference, the Karachi Metropolitan Corporation in 1982 created 198 stalls/shops on two amenity plots adjacent to the Kothari Parade for dislocated hawkers while four commercial plots, each measuring 255.55 sq yd, were also created in the locality.

It alleged that M/s DJ Builders purchased four commercial plots and 198 stalls of the hawkers. However, the two amenity plots were never transferred in the builder’s name.

NAB further alleged that Zain Malik and others associated with M/s DJ Builders with connivance of the then Karachi mayor Kamal, DCO Rehman and others, unlawfully got transferred 102 stalls in favour of Bahria Town Private Limited through a conveyance deed without obtaining permission from the Karachi Development Authority.

The reference claimed the price of these stalls was shown in the registration deed as only Rs260 million whereas the market value was assessed at Rs2.155 billion and forced sale value was adjudged at Rs1.724bn.

The anti-graft watchdog claimed Malik was the subsequent beneficiary of the amalgamated plot, which was illegally transferred in the name of M/s Bahria Town with active connivance of the main beneficiary (DJ Builders and Developers) and the sub-registrar-II, Clifton.

Earlier this month, the accountability court dismissed an acquittal application of Malik, who withdrew the same and informed the court that he might opt for a plea bargain with NAB.

Defence counsel Amir Raza Naqvi said his client wanted to withdraw his acquittal application, which was filed under Section 265-K of the criminal procedure code (CrPC) read with Section 4(2)(b) of the National Accountability Ordinance (NAO), 1999.

He said Malik had already reached a settlement in three other cases with the NAB authorities, who had accepted his plea bargain. Subsequently, the relevant accountability court in Rawalpindi had also approved his plea bargain settlement with NAB in those matters, the counsel maintained.

Therefore, Naqvi said, he did not press the pending acquittal application of Malik and requested to withdraw the same, saying there was a possibility that his client might opt for a similar plea bargain with the NAB authorities in the present matter as well.