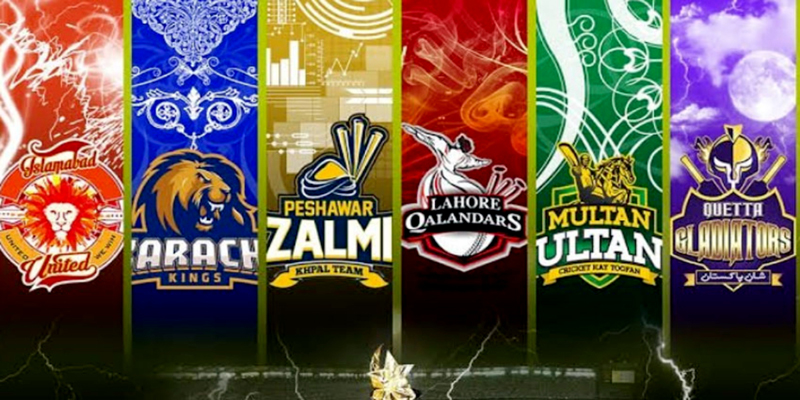 KARACHI: A banking court in Karachi on Friday indicted 13 accused for their alleged involvement in a spot-fixing and money laundering racket with Dubai-based Indian bookies during the fifth edition of Pakistan Super League (PSL). The court also reserved its verdict on the bail plea of a person named Faisal alias Chitta. The verdict is to be announced on October 8. The judge ordered the Federal Investigation Agency (FIA) to present the witnesses on the next hearing after the accused pleaded not guilty. The FIA, according to media reports, had arrested four individuals, namely Mahendar Kumar, Naresh Kumar alias KG and Naresh Kumar alias Jani, in February and March this year on charges of running a spot-fixing and gambling racket in collusion with Dubai-based Indian bookies in the PSL 2020.

According to the investigators, the accused were running web portals to manage and operate gambling accounts and ledgers and had opened ‘benami’ account in different banks to camouflage the nature of ill-gotten money in connivance of the bankers. The FIA had also seized seven electronic devices, including iPhone 11 Pro, iPhone Pro Max, Samsung Galaxy Fold, Vertu Mobile, Dell Laptop, iPhone 7 and Samsung Galaxy S10 from the suspects. These devices were later sent for their forensic examination. “The WhatsApp conversations, images, documents, deposit slips available in mobile phones of accused persons prove their illegal acts of gambling and money laundering,” according to the FIA. “The accused were in liaison with UAE-based bookie Lal Chand, who facilitated them through web portals and Ravi Kumar (Mahendar’s brother) managed finances for money laundering through hawala hundi.”

Later, Umesh Kumar, Sushil Kumar, Dilip Kumar, Aftab Ahmed, Jabbar, Ameen alias Pan Mandi Wala, Muhammad Faisal alias Bafela, Sajid alias Bond, Waqas alias Prince and Ahmed Armaghan Hanif Sheikh, were also implicated in the case as their names surfaced during the investigation. On the previous hearing, Karachi Banking Court judge Abdul Karim Ansari had ordered the FIA director-general to conduct an inquiry against investigation officer Fareed Ahmed Khan over his allegedly faulty investigation, and submit a report to the court in 30 days. Citing the fourth supplementary charge sheet, which was submitted in the court in August in which the charges against Faisal alias Chitta were dropped, the court observed that the report did not explain on what grounds the accused was being discharged.

The judge added that earlier the IO had disclosed six bank accounts which were allegedly associated with the accused and used for the purpose of money laundering, but they were nowhere to be found in the latest report. He added that the IO also failed to submit the Confidential Final Report over the accused’s role. The court referred to a report by the IO in which he maintained that Sheikh made a telephonic conversation with Faisal alias Chitta to use a Pakistani national team player for spot-fixing as well other international players, and concluded that in light of these pieces of evidence, the accused could not be discharged at this stage. “It is premature on part of the IO to seek discharge of the accused on the basis of a forensic report of an electronic device,” the judge observed. “The court is not satisfied with the fourth charge sheet. Let the charge be framed against the accused.”