Will Smith birthday special — take a look at his top Hollywood films!

* On this birthday, here's a list of his best films on Disney+ Hotstar Premium 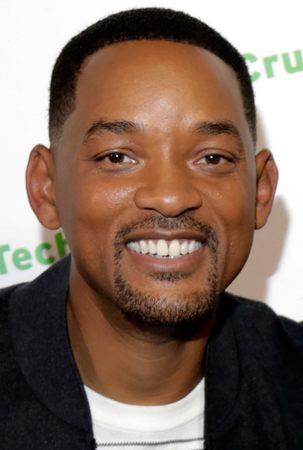 Hollywood biggie Will Smith will turn a year older on September 25. One of the most celebrated actors of the West, Will Smith has brought home five Golden Globe Awards, two Academy Awards, and also four Grammy Awards and has astonished us all throughout his 30-year long career.

On this birthday, here’s a list of his best films on Disney+ Hotstar Premium.

Spies in Disguise — The unlikely duo of super-spy Lance Sterling and scientist Walter Beckett is forced to work as a team for an ultimate undercover mission.

Aladdin — In this live-action retelling of 1992 classic, Aladdin, a kind-hearted street urchin, and a power-hungry Grand Vizier vie for a magic lamp that has the power to make their deepest wishes come true.

Enemy Of The State — A chance encounter with an old friend destroys attorney Robert Dean’s fast-track career and happy home life when he is framed for a murder by a corrupt intelligence official.