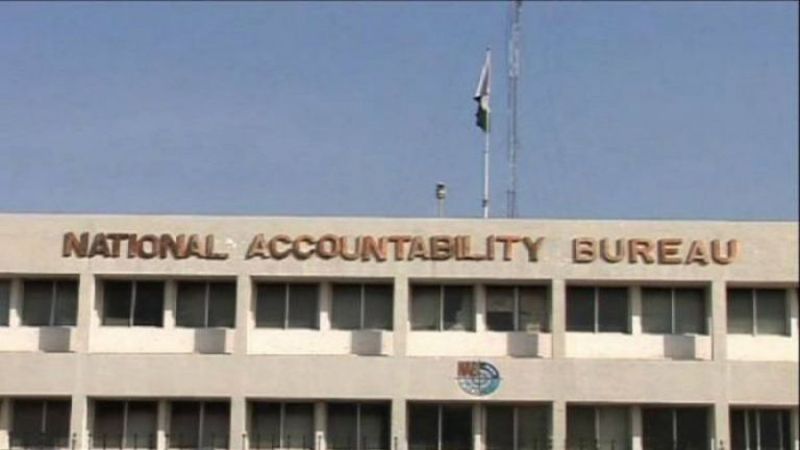 Khan, who is the emir of JUI-F’s tehsil Paharpur chapter, is included in the inquiry of a case pertaining to assets beyond means.

According to his son Tariq – who is the personal secretary of JUI-F chief Maulana Fazlur Rehman – Musa Khan was arrested a day earlier while he was travelling from Dera Ismail Khan to Peshawar, where he was meant to appear before NAB. Tariq said that the accountability watchdog had sent his father a questionnaire regarding the case and the latter was headed to Peshawar to submit his answers.

In a statement issued on the arrest, JUI-F Khyber Pakhtunkhwa spokesperson Haji Jaleel Jan termed Khan’s arrest as ‘political revenge’. He said that Khan was arrested while he was on his way to appear before NAB and asked.

In a comment on summons issued for Rehman, Jan said that they had not received the notice yet. The party will decide whether Rehman will appear after it receives the notice.

The arrest comes two days after the NAB issued a summons for Rehman, directing him to appear before its investigation team next month in an inquiry launched on charges of corruption and possessing assets beyond means.