Dollar back in limelight; consolidates gains at 2-month highs 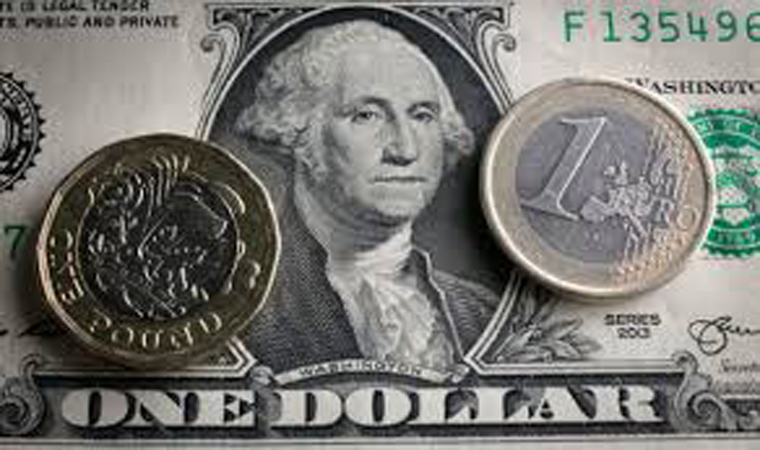 The U.S. dollar held at a two-month high on Thursday as investors sought its safe-haven appeal on growing concerns over the resilience of an economic recovery in the United States and Europe amid the second wave of coronavirus infections. Federal Reserve policymakers called on the U.S. government to provide more fiscal support, fuelling a bout of selling in risky assets overnight, while European economic data has worsened in recent days prompting investors to lighten their positions after a rally in August.

Appetite for riskier assets soured after data on Wednesday showed U.S. business activity slowed in September and new restrictions to stem a surge in coronavirus infections in Europe hit the services industry.

The Norwegian and the Swedish crown came under particular selling pressure in London trading hours after the former trimmed its inflation forecasts for the next year and said no rate hikes are planned for now. The crown weakened 0.8% versus the euro to a 4-1/2 month low of 11.15 crowns, and 0.9% versus the U.S. dollar to a near three-month low of 9.6 crowns, before trimming some losses.

The Swedish crown fell 1% against the greenback to 9.07 crowns per dollar.

A surge in COVID-19 cases in Europe risks becoming a deadly double epidemic of flu and coronavirus infections, EU health officials warned on Thursday as they urged Europeans and their governments not to let their guard down.

Also puncturing market optimism are growing concerns that U.S. policymakers might struggle to reach an agreement to push for more fiscal stimulus after the November elections.

“Optimism on the recovery, optimism on the virus, and bets on stimulus were keeping markets well bid, and on all three of these issues, there has been a degree of disappointment this month,” said John Velis, an FX and macro strategist at BNY Mellon.

U.S. Federal Reserve Vice Chair Richard Clarida said on Wednesday that the U.S. economy remained in a “deep hole” of joblessness and weak demand and called for more fiscal stimulus, adding that policymakers “are not even going to begin thinking” about raising interest rates until inflation hits 2%