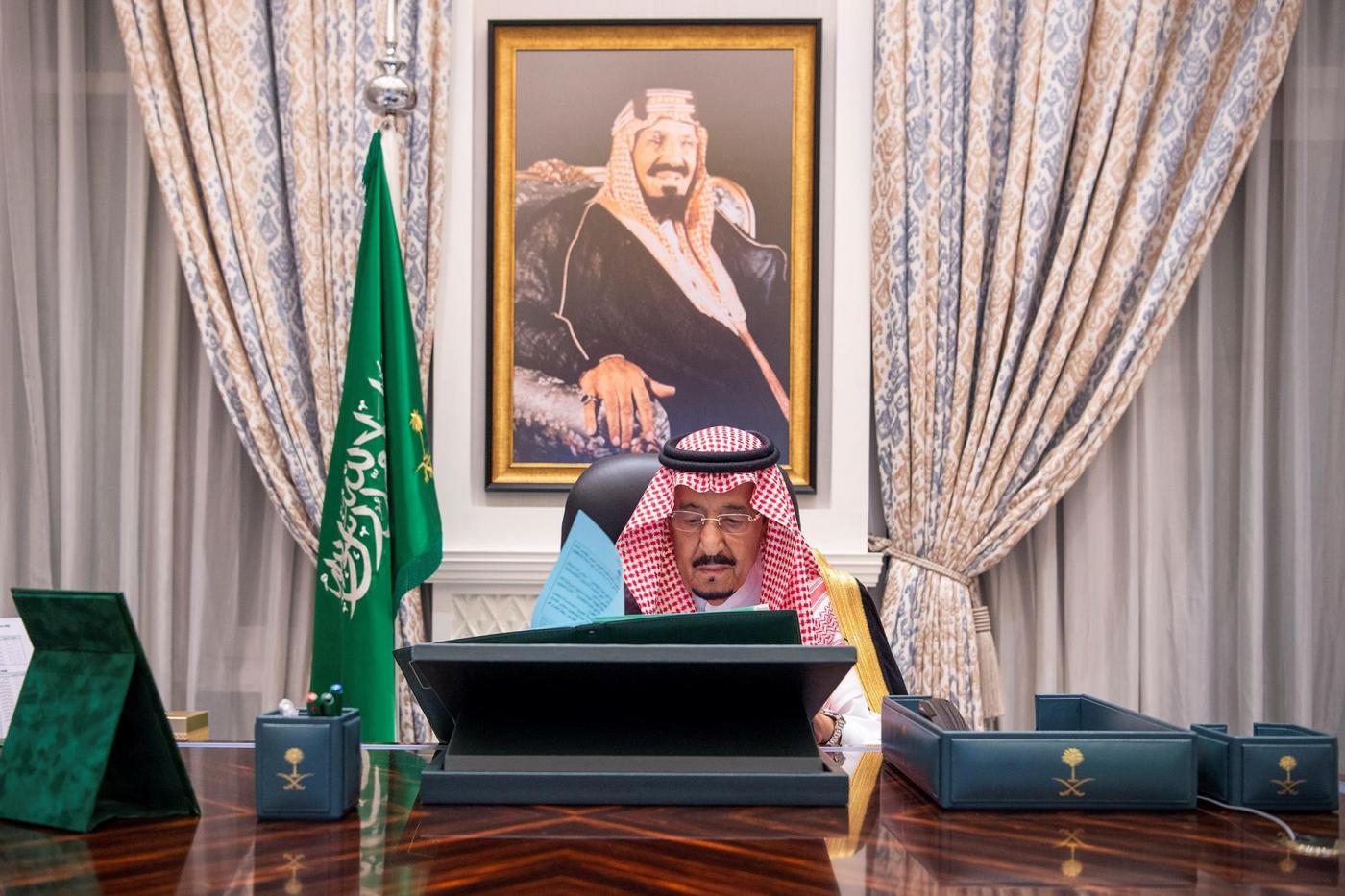 He said Iran has exploited a 2015 nuclear deal with world powers “to intensify its expansionist activities, create its terrorist networks, and use terrorism”, adding this had produced nothing but “chaos, extremism, and sectarianism”.

“A comprehensive solution and a firm international position are required,” he told the 193-member General Assembly in a video statement. “Our experience with the Iranian regime has taught us that partial solutions and appeasement did not stop its threats to international peace and security.”

Relations between the two countries have always been uneasy, but tensions have spiked since the beginning of the war in Yemen in 2015 along with the rise of Saudi Crown Prince Mohammed bin Salman.

In 2016, Iranian protesters ransacked the kingdom’s embassy in Tehran in response to the execution of prominent Saudi Shia cleric Sheikh Nimr al-Nimr.

Iranian leaders say their country’s foreign policy aims to help the people of the region against American hegemony. Critics also point to Saudi Arabia’s own regional policies and human rights record, including the war in Yemen and the 2017 kidnaping of then-Lebanese Prime Minister Saad Hariri.

King Salman, 84, said the Middle East has been suffering from major political and security challenges, blaming Iran for much of the region’s instability. He also accused the Iran-backed Hezbollah group in Lebanon of sowing the political disarray that has been ultimately blamed for the devastating explosion at Beirut’s port last month.