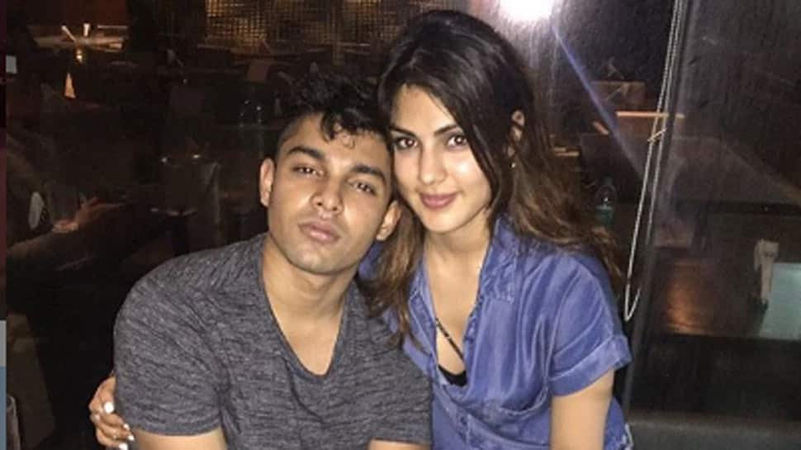 The Bombay High Court on Wednesday suspended its hearings scheduled for the day, including all virtual hearings, in view of the heavy rainfall in the city and suburbs.

The bail pleas filed by actress Rhea Chakraborty and her brother Showik Chakraborty, both arrested in a drugs case related to the death of actor Sushant Singh Rajput, were to be heard on Wednesday by a single bench of Justice Sarang Kotwal through video-conferencing.

Besides, a division bench led by Justice S J Kathawalla was scheduled to hear actress Kangana Ranaut’s plea against the Brihanmumbai Municipal Corporation (BMC) over the demolition of a part of her bungalow in Pali Hill area here.

As per the communication issued by the high court registrar, these cases and other matters scheduled during the day will be taken up by the benches concerned on Thursday.