I want to be remembered as someone who was unafraid to experiment: Bhumi 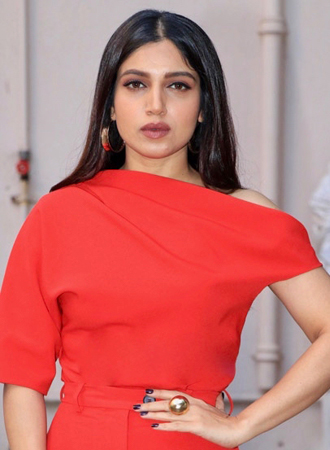 Talking about why people consider Bhumi to pull off any role on screen, the actress says, “I have to say that I have definitely explored and experimented with roles and cinema in a very short span of time which has probably made everyone believe that I’m always looking to do something new every time I come on screen. It is a correct assumption because I’m creatively very restless.”

“I have pushed myself constantly and I will do so in every film that I sign because deep down inside I want to test myself. I want to see how much I can push and reinvent myself on screen. I have a personal ambition to never fit into a mould as an artiste”, she added.