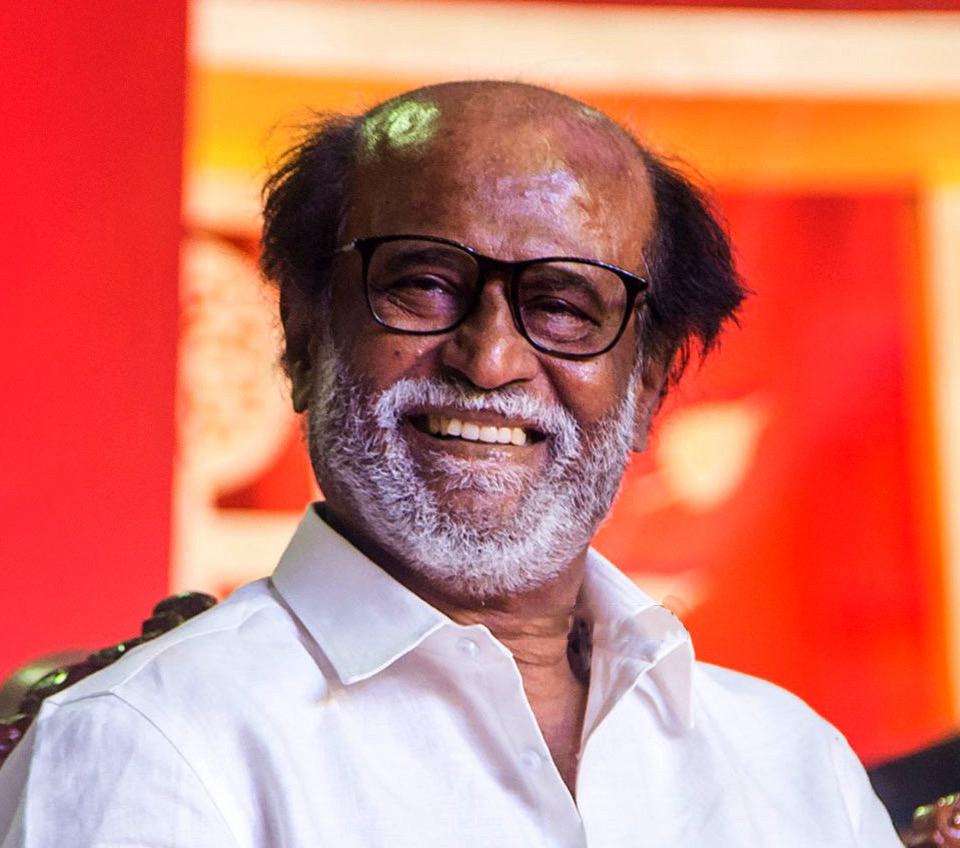 Superstar Rajinikanth has sent an audio message to an ailing fan Murali wishing him a speedy recovery. He also invited Murali and his family home after his complete recovery. Rajinikanth reached out to the fan after he shared his final wish on Wednesday, by tagging the superstar on Twitter.

“Rajinikanth, my leader, it is my last wish that you win the 2021 Assembly elections and be a great leader, spiritual guru for the Tamil people. You should lead the state in a way that even our villagers earn up to Rs 25,000 a month. My only sorrow is that I am leaving without working towards seating you on the throne,” read Murali’s tweet in Tamil.

On having come across the tweet, Rajinikanth sent Murali an audio message. He said, “Murali, I’m Rajinikanth speaking. Nothing will happen to you dear, be strong and brave. I’m praying to go, you will recover soon and return home. Once you return home, please come to my residence along with your family. I will meet you, stay brave I’m praying the almighty.”

On Thursday, an update on Murali’s account revealed that a miracle had occurred.

“Coronavirus result has come negative. With the prayers of Thalaivar and his followers, my kidney function will also return to normal and I’ll be back. Thank you all for your wishes,” the tweet read.

A functionary associated with Rajinikanth’s fan club had also tweeted about having spoken to Murali.

“Murali told me that he is out of danger. However, he is undergoing treatment for his kidney issues and COVID-19. God’s grace and Rajini’s blessings will be there to ensure his speedy recovery,” read the tweet.

Recently, posters had surfaced in Tamil Nadu’s Vellore, urging Rajinikanth to take the political plunge. “Change in political culture and government; Party and government are separate entities – if not now, never!” the posters carried some of Rajinikanth’s own slogans. The poster mentions the name of a fan, who is said to have been responsible for putting it up.

It was with high expectations that Rajinikanth had called for a press meet in Chennai on March 12. However, the actor only outlined his vision for ‘cleaning up politics’ and refused to commit on his own political foray.

“I have never even thought of becoming the Chief Minister of Tamil Nadu or sitting in the Assembly and speaking. It is not even in my blood. I want a new wave, new power and new blood to go and seize power in the assembly and Rajini will be a bridge for this,” he said.

However, since the pan-India lockdown has been imposed in March, there were no public events, announcements or political statements from the actor. Having been non-committal about his political foray has further fuelled talks of his party being launched in November. Such speculation that had been doing the rounds over the last few weeks had forced Rajini’s publicist to issue a statement. The statement requested the media to refrain from visiting the upscale Poes garden locality (where the actor resides) and avoid crowding there in anticipation of a possible media interaction by the actor.

“We need to tell people, this is not for Rajini, this is for the people of Tamil Nadu. I’m not here to get 15-20percent of the votes, this is my only chance. I am 71-years-old and by the next polls in 2026, I will be 76. Once the message reaches more people and the common people want a change, let me see that happen and I will come make my entry” he had said cryptically in March.