Billions found in accounts of employees of Shehbaz’s son 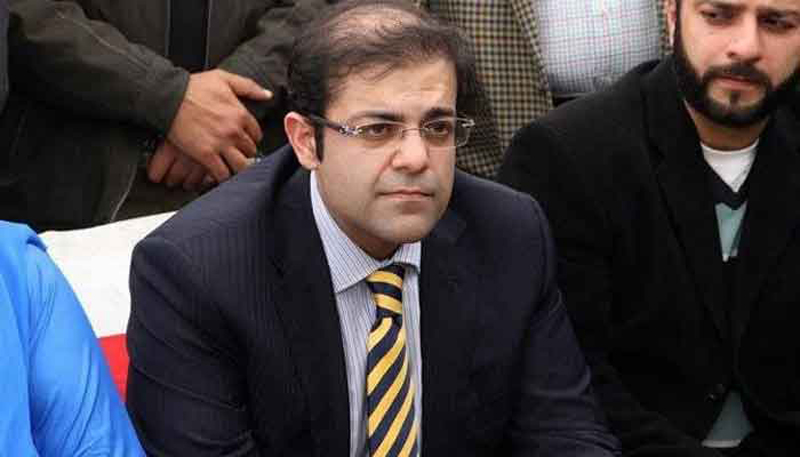 The Federal Investigation Agency’s (FIA) banking crime circle has discovered billions of rupees in bank accounts of employees of PML-N president Shehbaz Sharif’s son Salman Shehbaz. According to sources, the FIA has referred the matter to a combined investigation team (CIT) to probe it besides seeking details of accounts of Salman’s employees from various banks. It has also summoned details of his companies from the Security Exchange Commission of Pakistan (SECP). The sources relayed the FIA found a staggering Rs9.5 billion in bank accounts of Salman’s employees who have been working for the Ramazan and Al-Arabia Sugar Mills. Providing a breakdown of the amount, they said, Rs2.3 billion was found in a bank account of Salman Shehbaz’s peon, named Maqsood, who also purchased a luxury car worth more than Rs15 million. A sum of Rs1 billion was discovered in an account owned by Salman’s clerk Shabbir Qureshi while Rs240 million was found in his other employee Rana Wasim’s bank account. Rs640 million was found in his employee Iqrar’s account, Rs520 million in clerk Tanverul Haq’s account, Rs1.2 billion in Khizer Hayat’s account, and Rs450 million in Touqeerul Haq’s account.