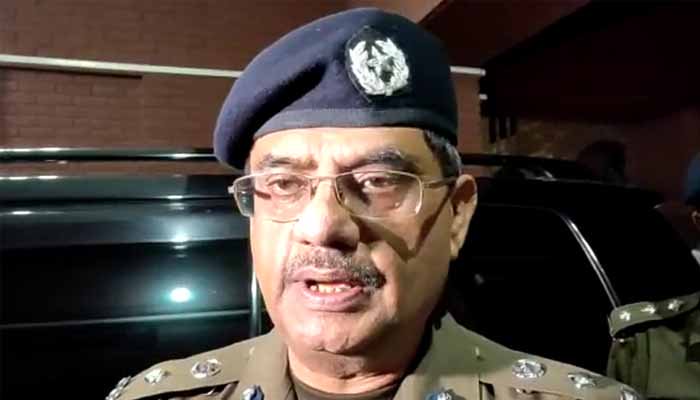 According to the sources, a citizen named Muhammad Ali Javed had told the CCPO in the application that he was robbed by two robbers near Thokar Niaz Baig. He reached the police check post at a distance for help. Instead of help, he was advised to contact the local police while Sub-Inspector Muhammad Alam, who was on patrol duty, asked him to come to the police station with the receipts of the goods.

The citizen said that the robbers could have been caught if the police had provided timely help.

Lahore CCPO Umar Sheikh took action on the request of the citizen, registered a case and remanded both the police officers in custody and summoned SP Mujahid Squad Rashid Hidayat to his office.

Earlier during a television interview, the CCPO had blamed the victim for travelling late at night and for taking the motorway instead of GT Road.

Consequently, people on social media demanded the removal of Umar Sheikh from his position as a “women’s dignity is not safe as long as this CCPO is in office”.