Issues of trader community to be resolved: Suri 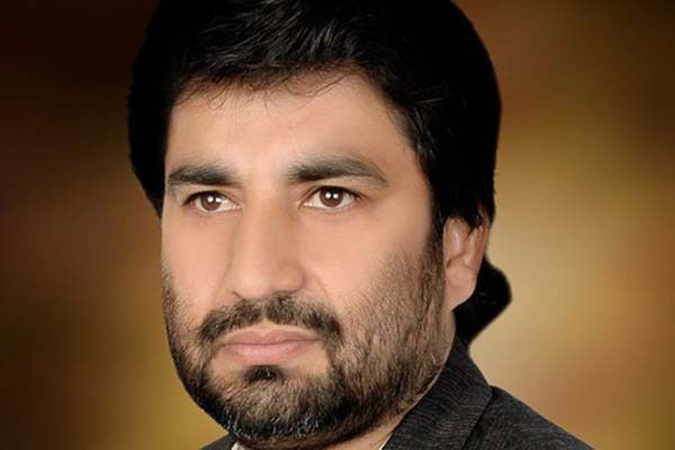 Speaking after administering oath to the Fruit Mandi Traders Welfare Association here, he said after the passage of legislation related to the Financial Action Task Force (FATF), exports of the country will increase.

He said the incentives given by Prime Minister Imran Khan for the construction sector will boost economic and commercial activities in the country.

Pakistan overcame the coronavirus issue and the world appreciated its strategy to counter the virus, he added.

Suri assured the traders that he would direct the Capital Administration Authority to resolve their issues as early as possible.

According to press statement issued by the board, Senator Faisal Javed also approached FBR and informed that his CNIC and tax paid have been incorrectly mentioned in the Tax Directory.

Upon verification from record, it has been found that CNIC and tax paid by the Senator was correctly mentioned in the Tax Directory of all taxpayers for Tax Year 2018 at serial No. 499903, however Parliamentarians Directory contains incorrect details of his CNIC and tax payment.

The correct record shows tax of Rs. 46, 127 was paid by him, the statement said adding that the Parliamentarians Directory has also been updated after correction.

“FBR regrets the inconvenience caused to the Honourable Parliamentarian on this inadvertent mistake,” the statement added.

He told the envoy-designate that he had been assigned new responsibility considering his excellent service record and that he would be assuming the office at a time when Pakistan was faced with numerous internal and external challenges.

The foreign minister said the protection of diaspora’s rights and early resolution of their problems was among the government’s priorities. He also gave instructions to the ambassador-designate regarding the foreign policy priorities of the government.

Aftab Khokhar thanked the minister for the encouraging remarks and special instructions for his guidance.