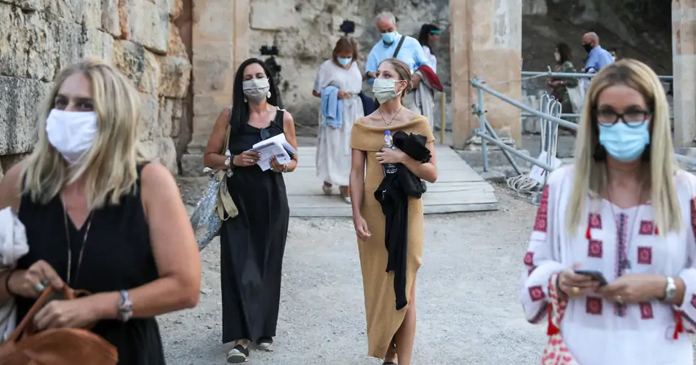 The reopening of beaches and bars as Rio de Janeiro heads into the heady summer season risks a second spike of coronavirus infections, experts warned, even as Brazil’s second-largest city dismantles much of its emergency healthcare capacity.

Pictures of dense parasols rolling carpet-like over Rio’s famed beaches and rowdy street-side drinking have gone viral in recent weeks, alarming epidemiologists who fear the reopening may have come too soon.

Part of the problem they say, is that Rio’s decision to ease restrictions was based partly on incorrect data showing a fall in deaths, which later turned out to only be a bureaucratic delay in their notification.

Deaths were in fact still stable, at a high plateau.

COVID-19 has already devastated Brazil’s postcard city, killing more than 10,000 people. If Rio were a country, its per capita mortality rate would rank as the world’s worst.

Brazil has the world’s third-largest coronavirus outbreak behind the United States and India.

“There’s no guarantee the situation has permanently stabilized. There are still a lot of people susceptible to the virus in the city,” said Americo Cunha, a professor of math and statistics at Rio de Janeiro state university who has been tracking the outbreak.

“If there aren’t adequate containment measures, you could see a so-called second wave,” he added.

A second wave could be particularly fatal.

While Rio built two temporary hospitals at the beginning of the pandemic, it has already closed one of them, citing a flattening curve.