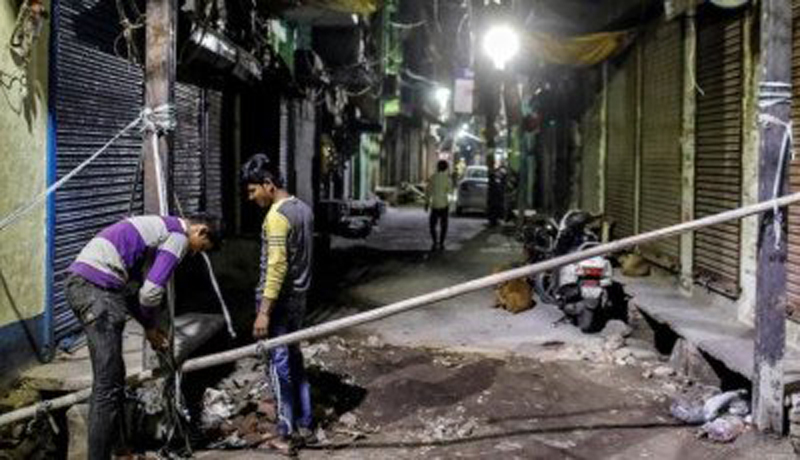 Delhi police have filed charges against 15 people over Hindu-Muslim riots in the capital, a spokesman said on Thursday, prompting criticism from rights groups that authorities were targeting the opposition and minority Muslims. February’s violence killed more than 50 people and drove thousands from their homes, most of them members of the Muslim minority, which forms about 15% of a population of roughly 1.3 billion. The riots followed months of sometimes violent protests against a new citizenship law that critics say discriminates against Muslims. The charges were filed in a court in eastern New Delhi, said police spokesman Anil Mittal, adding that the evidence against the accused runs to more than 17,000 pages. Mittal did not identify those charged, but domestic media have named former members of two opposition parties and academics at one of the main protest sites, the Muslim-dominated university of Jamia Millia Islamia. “By arbitrarily arresting outspoken activists, the government is not only attempting to silence dissent but also sending a message to supporters that they have free rein to commit abuses against minority communities,” said Meenakshi Ganguly, South Asia director of New York-based Human Rights Watch.