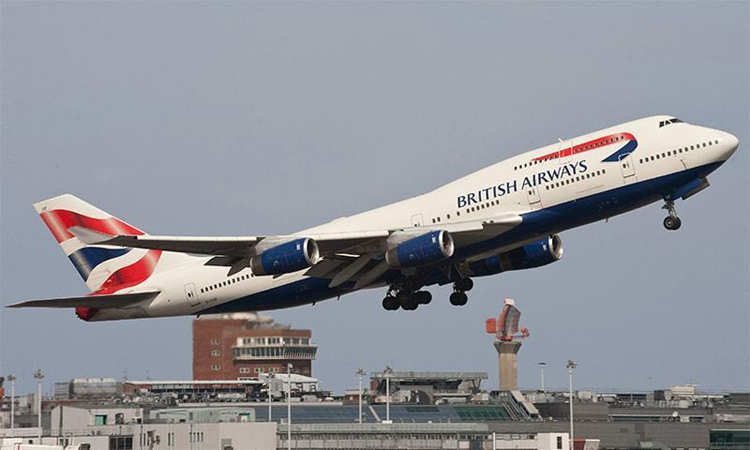 British Airways on Tuesday announced it will begin flying direct from Lahore to London Heathrow four days a week, commencing on October 14. The airline, which resumed flights to Pakistan after more than a decade last year in June, already flies to Islamabad. The carrier first flew to Islamabad in 1976. According to a statement by the British High Commission Islamabad, flights will be operated by a Boeing 787-8. British High Commissioner to Pakistan Dr Christian Turner called the “first-ever” British Airways flights to Lahore “a sign of confidence in Pakistan and the deepening ties between the two countries”. “I hope it will open up even more opportunities for business links, people-to-people ties and tourism.” Moran Birger, British Airways’ head of sales for the Middle East and Asia Pacific, said the new services “will connect two of Pakistan’s biggest cities with London, and offer seamless transfer options to Manchester, the United States and Canada”. “Following the relaunch of services from Islamabad to Heathrow earlier this year, this new flight from Lahore represents our continued investment in Pakistan,” added Birger.