Sir David Attenborough wins an Emmy for work on Seven Worlds, One Planet 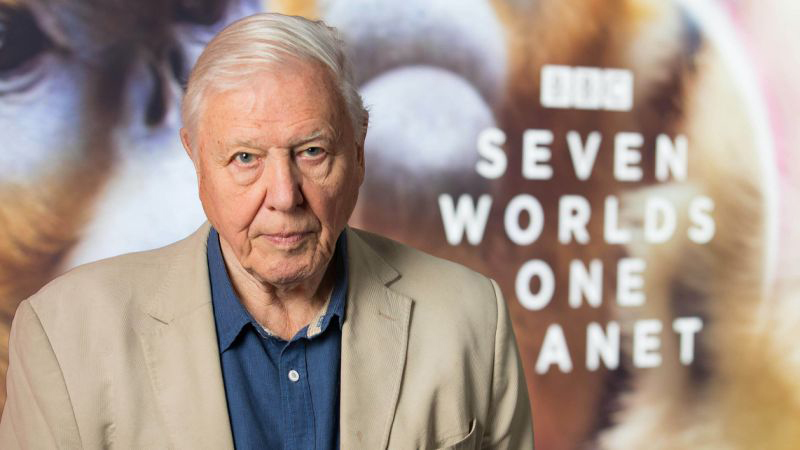 Sir David Attenborough has won an Emmy Award for his work narrating the BBC documentary Seven Worlds, One Planet. The beloved broadcaster was named outstanding narrator during the first leg of a five-night run of the Creative Arts Emmys. Sir David was recognised for his work on acclaimed documentary series Seven Worlds, One Planet and the US TV academy described him as a “94-year-old icon”. Sir David won the same award last year for Our Planet. This time around he had to see off A-list competition in the form of actors Lupita Nyong’o, Chiwetel Ejiofor and Angela Bassett, as well as former professional athlete Kareem Abdul-Jabbar. Other winners during the first night of the Creative Arts Emmy Awards – which are staggered over a week this year due to the pandemic – included Netflix makeover show Queer Eye, which won outstanding structured reality programme.