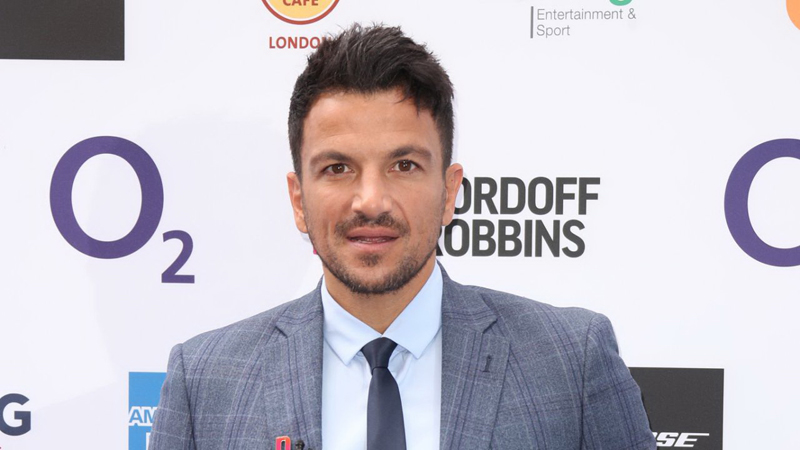 Peter Andre has told how he is “scarred” from being bullied as a child and still straightens his hair because he remembers the taunts over his natural curls.

The Mysterious Girl singer – who was born in London and is of Greek Cypriot descent – moved with his family to the Gold Coast in Australia when he was nine and said he was called names and “beaten pretty bad”.

Opening up on ITV’s Lorraine, the star said that although Australia is multicultural now, at the time he thought his was “the only ethnic family on the coast” and that his appearance and the way he spoke made him “different”.

“I had the dark hair, the big nose, the English accent and I stood out,” said the star.

“We [Andre and his siblings] were picked on a lot.

“Initially, it was racism, which is obviously a form of bullying.

“The problem is now when you are bullied at a young age, certain things scar you for life,” Andre told host Lorraine Kelly.

The father-of-four said being bullied has had long-lasting repercussions.

“It scarred me to the point that even now at 47, my hair is naturally curly but I won’t have it curly, I straighten it,” explained the singer.

“Every time I look in the mirror and my hair’s curly, I see what those guys used to call me.

“That’s the long term effect of bullying I’m nearly 50 years old, I’ve got to get over it at some point.”

Andre is father to six-year-old Amelia and three-year-old Theo with wife Emily as well as Junior, 15, and Princess, 13, from his marriage to Katie Price.