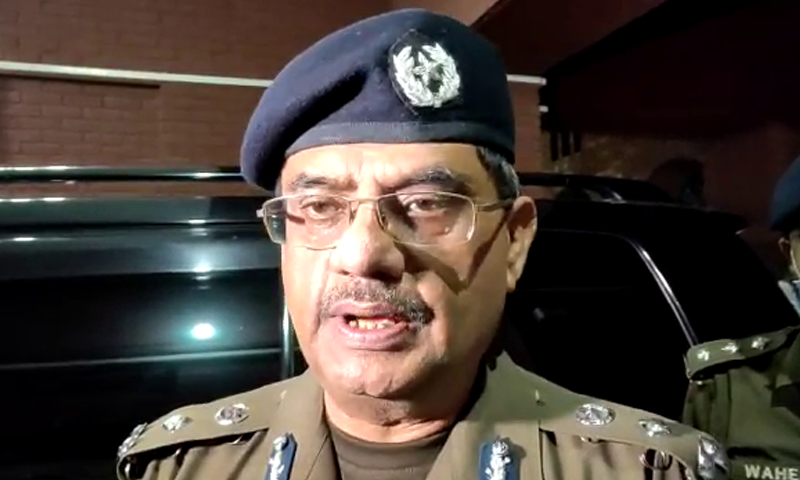 In a statement, the CCPO said that he apologises from brothers, sisters and the society if his statement hurts anyone.

Hearing a miscellaneous petition filed by Pakistan Muslim League-Nawaz’s (PML-N’s) leader Muhammad Malik Ahmed, demanding the removal of Lahore CCPO Umar Sheikh, Justice Khan remarked that had the cabinet apologised for the CCPO’s remarks, the women of this nation would have felt safe.

“Instead, the Punjab government’s ministers started defending the CCPO,” remarked the judge, adding, “The CCPO seems to be an officer of the Lahore ministers.”

The petition, filed on September 12, contented that “the citizens of Pakistan, especially women, residing in Lahore, are worried and afraid of the CCPO considering his competency, intentions, and deep-rooted misogyny which he has shamelessly demonstrated on national media and has refused to apologise for”.

A woman was raped in front of her children by two unidentified men on the motorway on September 9. She was driving to Gujranwala when she ran out of fuel near Lahore’s Gujjarpura. The woman was sitting in her vehicle when two men walked towards her car, broke her window, and made her park on the roadside. They then took her and the children to a nearby forest and raped her.

The Punjab IG has said that they have traced the suspects involved in the rape case. The police, however, weren’t unable to arrest them, he told the media in a press conference.

The police have asked people to help them trace the suspects. The CM has even announced a Rs2.5 million award each for those who will help them.