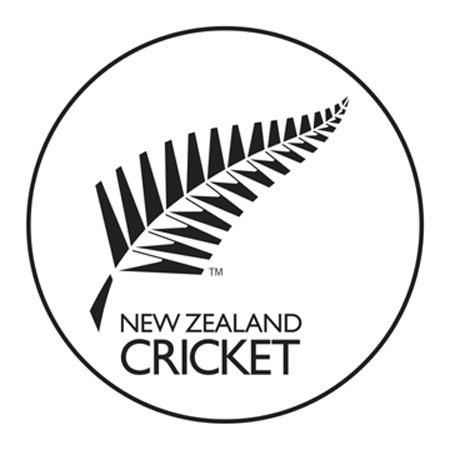 LAHORE: The Pakistan Cricket Board (PCB) is planning to send close to 45 players to the upcoming tour of New Zealand in late November, it has been reported on Friday. Pakistan ‘A’ team players will also be part of the enhanced squad as there are four-day games lined up on the tour too. An enhanced number of players will be in both squads due to strict COVID-19 regulations and protocols in New Zealand and the players and officials, after reaching there early, have to spend 14 days in quarantine and enter a bio-secure bubble before starting their matches. Earlier, the men’s cricket team had spent around a month in quarantine and isolation training camps before playing the Test series against England. The increased amount of players going to the tour is expected to affect the quality of the domestic tournaments. Quaid-e-Azam Trophy matches are scheduled soon but the PCB is keen to send the ‘A’ team to New Zealand to give exposure to them. It must be noted that the men in green are scheduled to play two Tests and three T20Is against New Zealand in December.