* Of course, due to the global coronavirus pandemic, things are going to look a little different this year 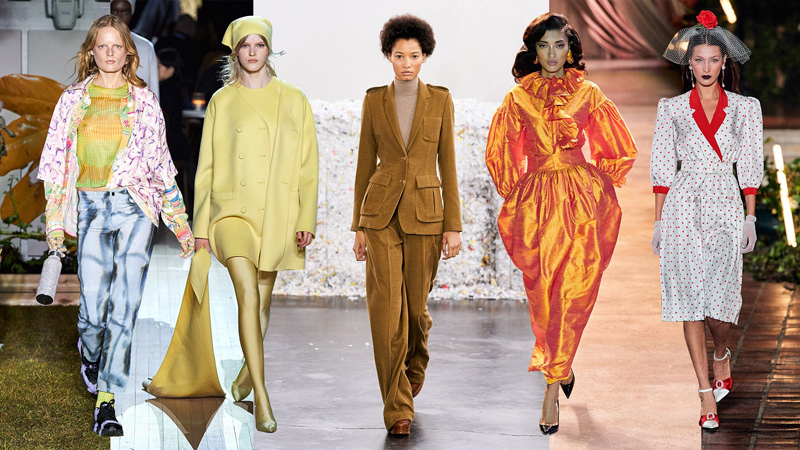 The show(s) must go on. New York Fashion Week will commence this month after all!

Both IMG and the Council of Fashion Designers of America recently released their plans for the Spring 2021 season, and a mix of virtual and in-person events will kick off on Sept. 13.

Of course, due to the global coronavirus pandemic, things are going to look a little different this year.

In a late-August press release, New York Governor Andrew Cuomo showed his support for the continuation of the biannual event, so long as the programming is “in strict compliance with New York State health and safety guidelines.”

This means outdoor events will have no more than 50 people, and indoor events being cut to a 50 percent capacity and no spectators.

“New York City is the fashion capital of the world and New York Fashion Week celebrates the ingenuity of this city, and our unmatched creative talent,” Governor Cuomo said. “When COVID-19 hit New York, so many of our cherished events were forced to cancel or be postponed. The pandemic is far from over, but we’re proud to support event organizer IMG in moving forward with NYFW, in adherence with strict state public health guidance. Safety, as always, is our top priority and we commend the hosts, and all participating designers, for their innovative, New York Smart solutions to bring this event to life.”

Dominic Kaffka, vice president of production and managing director at IMG Focus told Vogue that the aforementioned guidance mandates smaller guest lists, a three-guest per elevator limit, required masks and everyone passing a temperature check. If all goes to plan, IMG’s “New York Fashion Week: The Shows” will take place from Sept. 13 to 17 live at Spring Studios and online at NYFW.com, supporting designers “in both physical and digital capacities.”

The logistics haven’t been made totally clear, but perhaps individual designers and brands will take approaches similar to that of Jason Wu. According to WWD, he’s having a live show with models and an audience-25 to 30 people-on the roof of Spring Studios.

However, Wu is also livestreaming the entire thing.

Beyond the flurry of shows, IMG will also offer virtual talks and Q&As as part of a larger effort to “complement designer activations.”

Highlighting talents like Kenneth Nicholson, Theophilo and Undra Celeste, the space will be available both in-person and online for free at NYFW.com from Sept. 13 to 17.

The CFDA is taking a more cautious approach. Though Gov. Cuomo’s statement made no reference to any other fashion week events than those being held by IMG, many well-known names are participating in “RUNWAY360,” a new platform being offered by the CFDA.

In a late-August press release, New York Governor Andrew Cuomo showed his support for the continuation of the biannual event, so long as the programming is ‘in strict compliance with New York State health and safety guidelines’

“The COVID-19 pandemic has upended the global fashion industry and hit New York particularly hard,” Steven Kolb, CEO of the CFDA, said in a statement. “Fashion week is a critical time when brands are able to connect with press, retailers and consumers, and I’m proud of how quickly the CFDA pivoted to support the needs of the industry by creating RUNWAY360.”

The digital initiative will apparently allow designers and brands to show their collections in a variety of formats to not just industry professionals, but also domestic and international press, the general public and more of those unable to travel to New York.

Kolb added, “We are excited to see 10 new American brands on the schedule-many for the first time-who might not have had the opportunity to share their collections to a global audience without access to RUNWAY360.”

The CFDA also highlighted New York Men’s Day and Harlem’s Fashion Row, the latter of which will launch the council’s NYFW events on Sept. 13, while Tom Ford will mark the conclusion on Sept. 16.

If you’ve noticed a few big names missing from both IMG and the CFDA’s lineups-Michael Kors, Brandon Maxwell and Tory Burch, among others-that’s because some designers and brands have opted to postpone their presentations until October or later.

Then there’s Marc Jacobs, who won’t simply won’t have a Spring 2021 collection.

It’s hard to say what exactly to expect throughout Spring 2021 New York Fashion Week, but E! will continue to bring you the latest updates.

We can’t wait to see our favourite designers-digitally, of course! 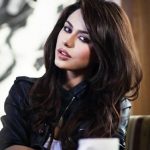 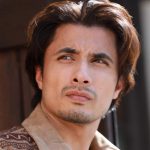 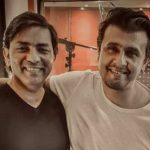 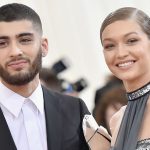 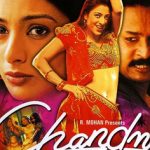