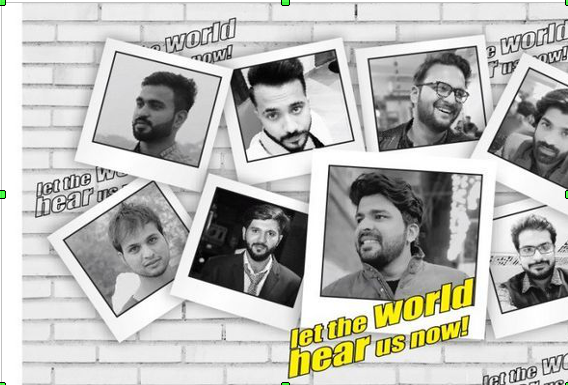 Yeah … the world is ready to hear you! in fact, the world has acknowledged the pranking talent. Lahorified is a famous Pakistani YouTuber who rung the alarming bells in the battlefield of mirth. Its fake Dog Prank Video Hit 60M+ views on Facebook. It is undoubtedly a historic achievement of quip crafters.

The frenetic details of the BIG HIT!

Prank of fake Dog’s bark is the true portrayal of the frenzied fun in a real-life situation. It is the depiction of human reflexes of sudden fear. Just visualize the situation in a jiffy how would you react when you watch a chaotic street of a mob running with fear and a few of them have tattered clothes and a ferocious voice of dogs bark….Oh my God! It gives a blood-freezing sensation in the body. Moreover, the prank has played the same perplexing trick to amuse the viewers. Dog’s bark played a dismaying role that kicked the living daylights out for most of us, while others are simply pass out with astonishing looks. Though it’s fake, it looks quite real and the dogs’ bark ‘scared people to death’. The video is as perfect as it could be, and people loved it, which has brusquely shown by escalating views on Facebook.

If you’re a smart technology enthusiast and have the guts to refuse the conventional pranking themes then you are infected by the same virus which has infected a Lahorified team and that is “loyalty of passion”. The Youtubers are implausibly dedicated to their work to craft exclusivity. Scorching heat, chilling cold, storm, and humidity nothing halts them to shoot and roll. It has surpassed the rest of the pranksters and put a crown of historic achievement on its head. Its scintillating logo reflects the vigilance and eccentricity of the team’s operational efforts. Lahorified has, for years devised hilarious practical jokes, now is the time to garner appreciation, as they are the creator of their own Olympics. 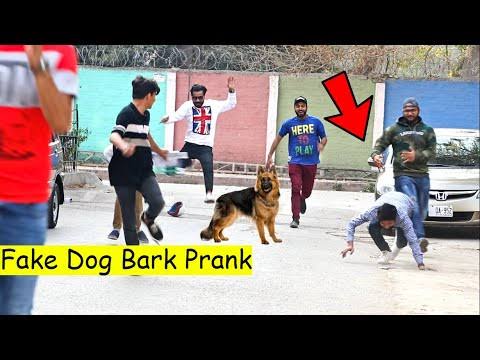 A fake dog’s bark is the finest prank, that is the recent internet sensation. While some social media users fulminated on the internet for not acknowledging the prankster’s work till now. But, time gets changed..

These guys gained pride and recognition after brewing countless efforts.

Hats off boys on hitting 60 million views and keep it up!