Awami Workers Party Islamabad-Rawalpindi condemns in the strongest possible words the heart-wrenching and brutal gage-rape of the woman who was was waiting for help on the motorway with her three children when her car broke down. 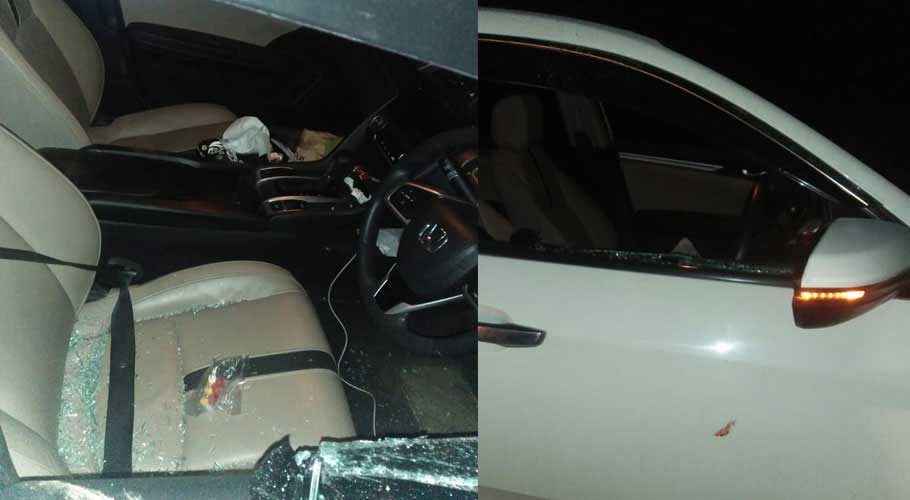 The incident is a clear depiction of the weak apparatus of state authorities and its failures to offer safety and protection to citizens, leading to barbaric sexual violence against women and children on a daily basis.

“The weak judicial procedures coupled with the patriarchy and systemic discrimination against women reinforce impunity for perpetrators. Rape needs to be recognized as a non-compoundable offense by the state, yet those responsible for dispensing justice have utterly failed to do so. More often than not, rape cases go unreported due to social stigma and in the rare case that these incidents are reported, victims succumb to threats and end up withdrawing their complaints”, said Maria H. Malik, Secretary Women of AWP Isb-Rwp.

“It is extremely shameful to see the police and mainstream media indulge in victim-blaming instead of speaking out against the patriarchal mindset and dormancy of the state apparatus. It is just another indicator of the depressing situation of women in Pakistan, who are neither safe in their homes nor outside”, said Tooba Syed, Information Secretary of AWP Punjab.

Deputy secretary of AWP Ismat Raza Shahjahan highlighted the flaws of the social fabric and stated that “Patriarchy is deeply entrenched in the governing structures of our state and women and children have had to consistently bear the brunt of it. For far too long, our authorities and governing officials have enabled an environment of violence against women. It is now time for all women organizations to stand together in the face of this systemic oppression”.

AWP demands that the government and local authorities immediately start engaging with women’s movements on the ground to understand the impediments women face in regards to their safety, protection, and accessing justice, and take radical steps towards changing a system that normalizes oppression and violation of human lives. It is also necessary to initiate sensitization programs to enhance the capacity of law enforcement officials in responsibly tackling crimes of such nature and increase the induction of women in the judiciary, the rate for which is currently as low as 1%.

Despite daily occurrences of such incidents, there is a less than 2% conviction rate for rapes. AWP demands reform of judicial procedures to ensure convictions of perpetrators of rape and other sexual crimes. The government needs to take immediate action to apprehend those responsible for this horrific incident and ensure justice is served.

AWP believes that it is not wise to only rely on law enforcement agencies to bring about a much-needed radical change in a system that has been scarred with patriarchy for decades. It is time for all progressives to come together to push for drastic changes in the state apparatus and the society that continues to oppress the disadvantaged.

AWP pledges to fight against the inequalities and injustices women face and create a united front for feminist politics in Pakistan.