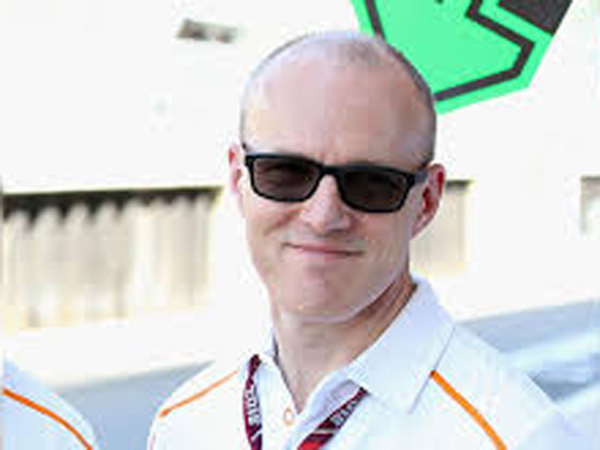 LONDON: The Williams Formula One team promoted managing director Simon Roberts to the role of acting principal on Tuesday following the departure of the founding family after last weekend’s Italian Grand Prix. Frank Williams was previously the principal but his daughter Claire ran the team day-to-day as his deputy. Both have now left after the former champions were sold to U.S.-based Dorilton Capital last month. Roberts joined the British-based team in June from McLaren, where he had been chief operations officer, and will take charge immediately with Formula One racing at Italy’s Mugello circuit this weekend. “I am delighted to be announced as acting team principal for Williams during this transitional period,” he said in a team statement.

“It is an exciting time ahead for the team, a new era for Williams and one that I am excited to be playing a part in. I look forward to the challenge ahead as we look to take the team back to the front of the grid.” The team earlier announced that chief executive Mike O’Driscoll was set to retire after supporting the ownership transition through 2020. Williams have not won a race since 2012 and their glory days are long past, with the sport’s third most successful team struggling to score even a point. They managed one point last year and have yet to open their account in eight races in 2020. As managing director, Roberts had been in charge of technical, operations and planning functions. He joined McLaren in 2003 and spent 2009 seconded to what was the Force India team, and is now Racing Point, as Chief Operating Officer.