Not a fan of Rhea, but what we are doing is wrong: Tisca 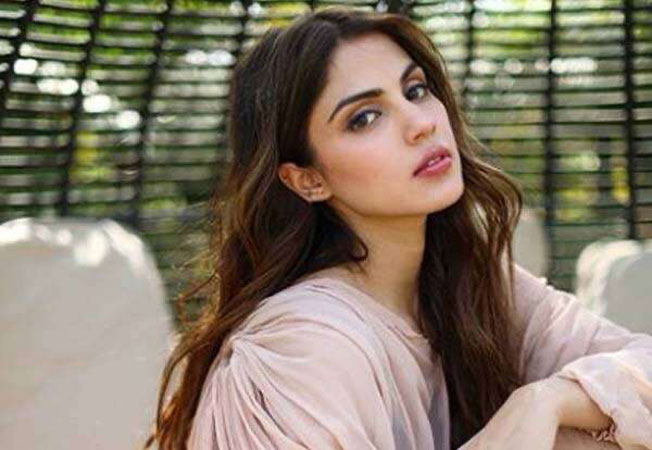 Rhea and Sushant were in a relationship. His family has accused Rhea of abetting the actor’s suicide. The actress has been questioned by the three federal agencies – CBI, ED and NCB – probing into Sushant’s death case.

In an Instagram post, Tisca wrote, “It pained me to see that we have lost all restraint, all decency and patience to let the law take its course #InnocentUntilProvenGuilty #SSRDeathCase #LetTheTruthEmerge.”

Her statement read, “I am not a fan of Rhea Chakraborty, in fact, I didn’t know about her before the SSR death case… But what we are doing is medieval and just so wrong.. If by some chance she is innocent, just think if.. then we will burn in the hell of our own conscience, if we have one..”

Meanwhile, actresses such as Shibani Dandekar, Taapsee Pannu, Vidya Balan, Lakshmi Manchu and others have called out the vilification of Rhea in Sushant’s death case. Rhea is currently being questioned by the NCB in a drugs case linked to the actor’s death. Her younger brother Showik has been arrested by the agency along with two domestic helps of Sushant.