China’s first reusable spacecraft landed Sunday at Jiuquan after spending two days in orbit, according to the official statement. 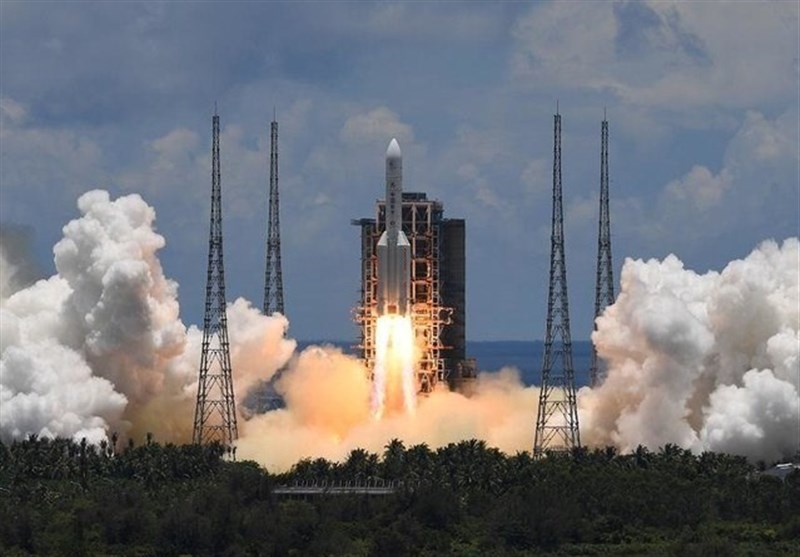 Chinese officials said the probe would lead to cheaper round-trips to space.

The flight “marks an important breakthrough in our country’s research on reusable spacecraft” that promises a “more convenient and inexpensive way” to reach space, media reported.

However, a military source reportedly informed the media to take a look at the US X-37B. Also known as the Boeing X-37, the orbital test vehicle is the United States’ reusable robotic spacecraft for its orbital flight missions.

The Chinese media source also added that there were “many firsts” in this launch, including the spacecraft itself and the launching method employed, prompting additional security.

The scheduled landing of the mysterious spacecraft was also a trending topic on Weibo, the most popular social media platform on Chinese mainland. Aside from posts of pride and congratulations on the successful undertaking, other users also fueled speculations that the craft will also function like the U.S. retired Space Shuttles.