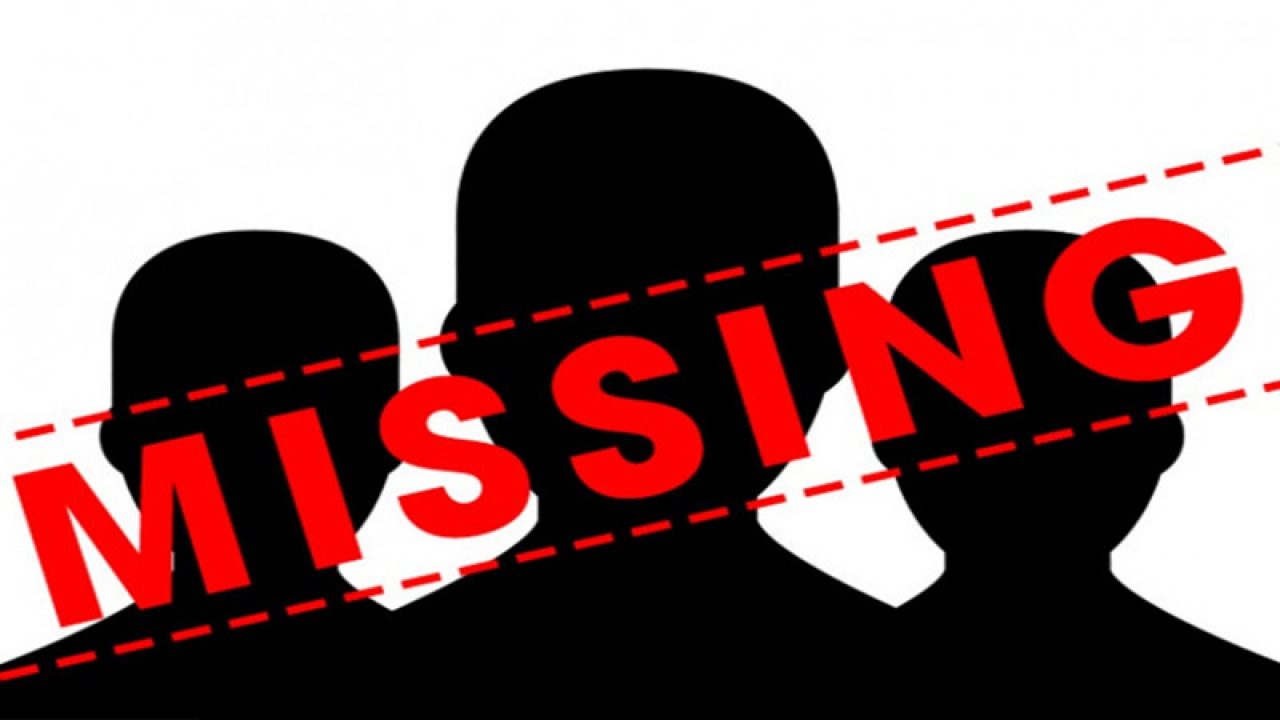 A statement issued in this regard said that a report on the alleged disappearance of Sajid Gondal has been sought.

The statement made it clear that the chairman of the Missing Persons Commission had reported the alleged disappearance of Sajid Gondal to the Home Secretary and the IG Police.

According to media reports, the family of Sajid Gondal, joint director of the Securities and Exchange Commission of Pakistan, has said that he has been missing since Thursday evening.

Islamabad police found his official vehicle outside an agricultural research center in the Shehzad Town area of ​​the federal capital on Friday morning.

The Islamabad High Court (IHC) has also ordered to recover Sajid Gondal and produce him in the court by 2 pm on Monday.