Over 48,608 overloading and 19,213 tinted glass vehicles fined during ongoing year 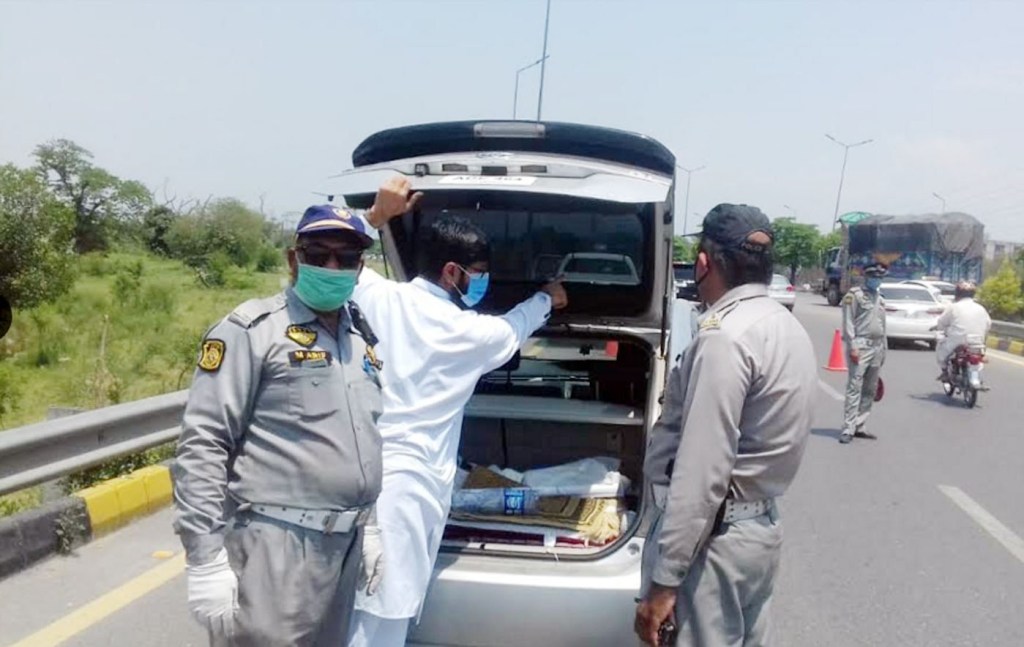 “Strict action will be taken against those violating traffic rules. The purpose is to provide better traffic facilities to the citizen,” said Senior Superintendent of Police (Traffic) Farrukh Rasheed on Saturday while reviewing report submitted by the Special Squads constituted for checking of over-loading.

According to details, ITP is utilizing all resources to facilitate the general public and issuing traffic violation tickets to the vehicles involvement in violation of traffic rules including overloading and hampering traffic flow.

Special squads have already been constituted and deployed at Kashmir Highway, IJP road, Islamabad Expressway and other main avenues of the city. The SSP (Traffic) said that every possible effort is underway to ensure convenience for road users and implementation of traffic rules is being ensured through hard work of the personnel of the force.

He said that the citizens can lodge their complaints about traffic related issues at ITP helpline 1915 or 051-926192 which would be addressed immediately.

Besides these, Police spokesman said that Senior Superintendent of Police (Traffic) Farrukh Rasheed has directed to take strict action against the tinted glass vehicles as per law with a purpose to eliminate the VIP culture.

The SSP ordered to check every violation and issue violation ticket to every violator. “The elimination of VIP culture and equal application of law are our main objectives which would be achieved at every cost,” he maintained.

He also directed his staff to continue education campaign and inculcate traffic sense among the road users along with the enforcement of law. The SSP was told 19213 tinted glass vehicles were fined during the ongoing year following which he ordered to check every violation and issue violation ticket to every violator.

He also stressed the need to bridge the gap between police and public through polite attitude and by demonstrating sense of responsibility.

The SSP (Traffic) said that this campaign will remain continue in the coming days to curb this violation effectively.

The SSP said that Zonal In-Charge would be solely responsible if any vehicle with tinted glasses was observed on roads. He directed officials of police squads to accelerate action against tinted glass vehicles and said that he would himself review the performance on regular basis in this regard.