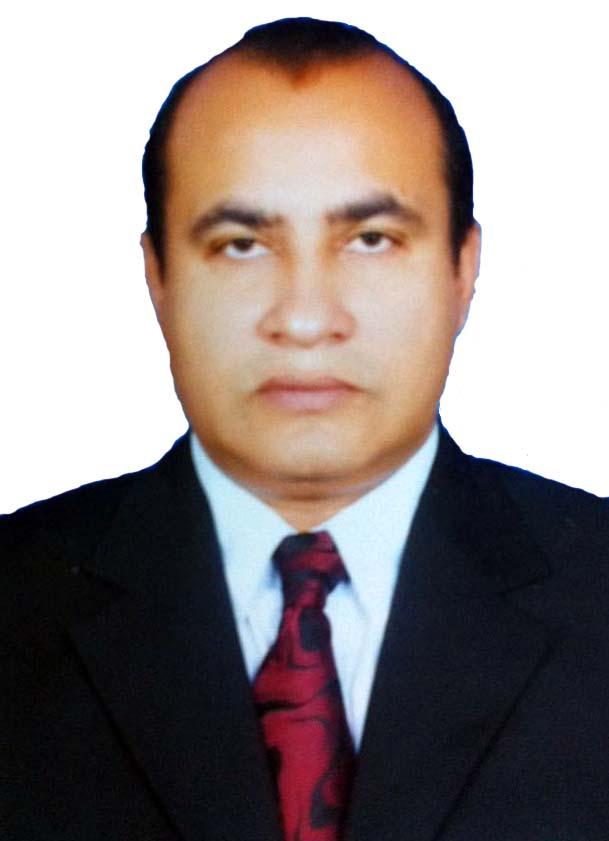 The decisive hero of Indo-Pak war 1965

It is a very brief introduction of the miraculous and unprecedented achievements of the great soldier of Pakistan Army whose victories enabled Pakistan to regain its lost territories of Lahore/Sialkot sectors and Azad Kashmir in 1965. At the onset of war 1965 Operation Gibraltar, ten independent forces were launched in Occupied Kashmir in the first week of August 1965. For this operation, Major Munawar Khan was appointed as commander of Ghaznavi force.

Unfortunately, the nine out of ten forces could not sustain the pressure of Indian Army and returned after suffering heavy causalities, in the second week of August 1965. It was only Ghaznavi force under Major Munawar that stood against Indian forces. On August 5, 1965, Ghaznavi force conducted a raid on Narian Ammunition Dump, ambushed a number of Indian convoys, and infiltrated deep into Rajouri Valley up to Budhal undetected. During an initial hard blow, Ghaznavi Force liberated over 4,000 Kashmiri women and children from Indian Army/Police camps. These activities of Major Munawar won the will and hearts of the local population and they vowed to accompany him till their last. By the end of the War, the number of Muslim youth of Held-Kashmir joined Ghaznavi force.

On August 18, 1965, Major Munawar’s Ghaznavi Force had occupied Thannamandi, Darhal Malkan, Mehndar, Poonch, Kundi and Budhil in Indian Held Kashmir. Consequently, the Indian Army had been besieged in their camps after suffering heavy losses. Now the next target was Rajouri Garrison & Town. It was occupied by the Indian 25th Infantry Division and a reserve Brigade. Major Munawar attacked Pulma Garrison of Rajouri on midnight of September 15-16, 1965. Resultantly, over 200 Indian soldiers were killed and hundreds others managed to escape. Soon complete Rajouri Town and Garrison less the building of Headquarters 25th Infantry Division of Indian Army came under the control of Ghaznavi force and Pakistani Flags were hoisted overall official buildings. The Ghaznavi Force besieged the building of Indian Infantry Division and the 7th Sikh Battalion, deployed at Divisional Headquarters’ security severely resisted and refused to surrender.

Major Munawar Planned to prolong the siege of this headquarters. If ceasefire on 22nd Sep had not taken place; Some 350 soldiers including General Amreek Singh would have been taken, prisoners. By the end of war, Major Munawar had hoisted the green flag of Pakistan on the all official buildings and was exercising his complete administrative control over two thousand square miles area including Naushera, Rajouri, Thannamandi, Darhal Malkan, Kundi, Budhal, Riasi, Mehndar, Mandi, Poonch, and established his own writ over there. The UNO military observers visited Rajouri town and Garrison after taking control by Ghaznavi force. After the UN ceasefire declaration, Major Munawar was ordered by GHQ to withdraw back to Azad Kashmir.

He protested and sent a message that he did not want to come back and showed his determination to fight till his death. Besides this, he shared his apprehension to the GHQ that if he returned, the Indian Army would take revenge from the local Muslim population for supporting Ghaznavi force during war.

On the other hand foreign minister Z.A. Bhutto had rejected the Indian demand in the UNO that the forces of both countries should go back to their pre-August 5, 1965 positions. Mr Bhutto knew that during the period of August 5 to 22 September the Ghaznavi force had captured a vast area of Indian-Held Kashmir including a major Indian Garrison of Rajouri. So Bhutto wanted the Armies of both the countries should get back to pre-6th September positions and the declaration should apply to the international border only. Since Kashmir was a disputed territory, hence, it should not apply to the areas of Kashmir. In this way, a vast territory of occupied Kashmir would have been with Pakistan but India refused to accept Bhutto’s proposal.

As recognition to Major Munawar’s miraculous and unprecedented victories and achievements, Major Munawar was awarded Sitara-e-Jurrat and he was also given the title “The King of Rajouri” by president Ayub Khan. Although Gen Akhtar Malik (The Commander of 12 Div at that time) recommended Ayub Khan to award “Nishan-e-Haider” to Major Munawar but he turned down this recommendation on the plea that this award was admissible to the martyrs only.

Few ill-informed writers due to lack of knowledge call “Operation Gibraltar” as unsuccessful operation, but alas they had known that if GHQ would have not ordered the change of command Gen Akhtar Malik to Yahya Khan, during Operation Grand Slam, when on September 2, 1965 Gen Akhtar Malik after having captured areas close to Akhnoor was about to attack and capture “Akhnoor (Akhnoor a key region for communication between Kashmir and the rest of India, also called India’s Jugular vein).

In brief, Major Munawar knocked out Indian security forces brought them to their knees and taught them unforgettable lessons with the help of gallant Kashmiri Muslim warriors of those areas during war 1965. It is one of the most spectacular successes and the saga of those operations conducted by Major Munawar’s Ghaznavi force, is by itself a glorious chapter of heroism and courage. He had liberated the largest tract of territory in Indian-held Kashmir during 1965 War. Indian Army not only accepted that Ghaznavi force caused maximum losses to the Indian security forces during 1965 War but also gave a unique honour to our commander Major Munawar Khan by displaying his photographs in two photo galleries with the caption “A brave enemy”.

Major Munawar Khan’s patriotism and his remarkable achievements against India are worth writing in golden words. The names of such heroes remain alive in history. Such people as Major Munawar Khan are no doubt rarely born in centuries.

The writer is a freelance writer and this article is based upon the book “History of Indo-Pak War 1965”. The writer can be reached out at wasimsmalik @yahoo.com