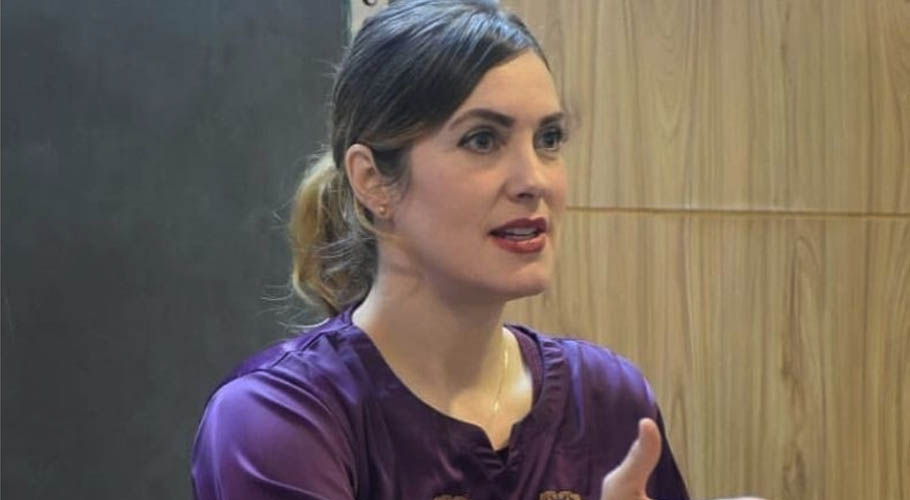 She stated that the interior ministry denied her visa extension without any solid reason and she has fulfilled all legal obligations to ensure her continued stay in Pakistan.

She mentioned that rejecting her visa extension was a violation of the General Clauses Act and the visa policy.

Earlier this week, the ministry had rejected Ritchie’s visa extension application and asked her to exit the country within 15 days.

In its response to the IHC a day ago, the ministry stated that the American citizen’s visa had been extended twice during 2018-19 which was against the law.

It mentioned that the blogger had applied for her work visa extension two times, but she was given a business visa by the authority against the visa policy, adding that her company was not registered in Pakistan either.

Meanwhile, the interior ministry had earlier admitted that the visas issued to Cynthia in 2018 and 2019 were in violation of the policy. In a report submitted before the Islamabad High Court in the Cynthia Ritchie case, it was stated that the US blogger applied for extension in her stay under work visa category but she was issued extension under business visa category in violation of the policy.

It said the supporting documents qualifying as legal requirements for issuance of extension under business visa category were not met because her applications on both occasions were for extension in her stay in Pakistan under work visa category.

The interior ministry on Friday had also submitted its comments to the Islamabad High court in Cynthia D Ritchie’s case, stating that the American blogger should be stopped from making controversial statements.

The court had expressed displeasure over the ministry’s comments at the previous hearing and instructed to provide relevant records of the business visa policy.