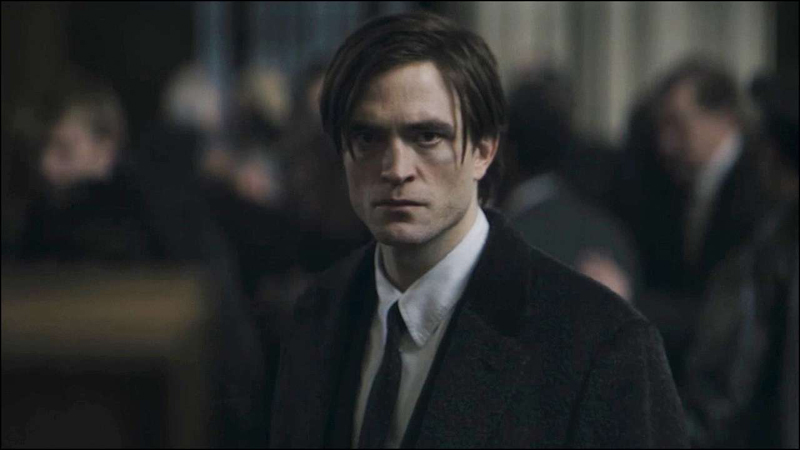 Even the Batman is susceptible to the coronavirus. According to Deadline and Vanity Fair, Robert Pattinson has tested positive for COVID-19, resulting in production being halted on the highly anticipated film, The Batman.

News of the star’s illness comes after WarnerBros. confirmed that they are delaying production because a crew member tested positive. In a statement to Vanity Fair, the company shared, “A member of The Batman production has tested positive for Covid-19, and is isolating in accordance with established protocols. Filming is temporarily paused.”

They declined to identify the individual citing privacy concerns.

This is the second time director Matt Reeves and others have had to take a break from their work. In March, they were in the middle of filming the movie in the United Kingdom when the coronavirus pandemic halted all production. Pattinson later told GQ that he was social distancing in a London apartment, rented for him by WarnerBros., with girlfriend Suki Waterhouse.

“Literally, I’m just barely doing anything,” he told the outlet, noting that he’s mostly ignored his trainer, also hired for him by The Batman crew. 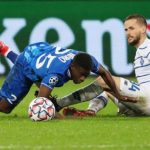