PA speaker annoyed over anti-corruption raids without warrants in Punjab 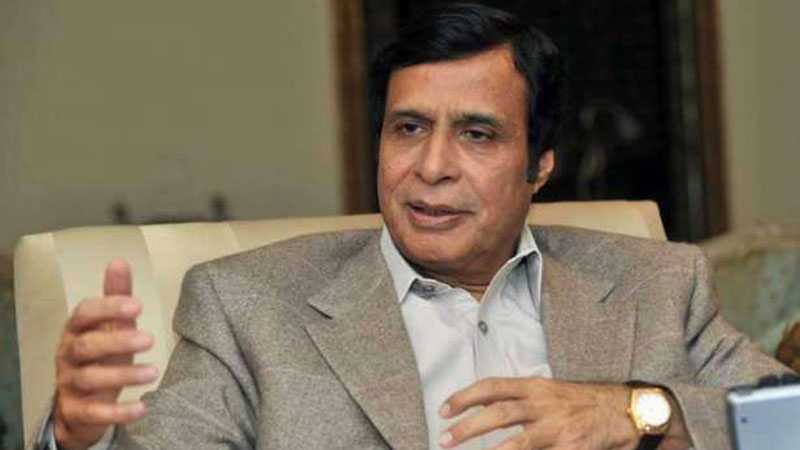 Speaker Punjab Assembly Chaudhry Parvez Elahi has urged the government to take notice of the raids being conducted by the officials of Anti-Corruption department at the residences of people even without the warrants. As per the details, PML-N MPA Samiullah Khan raised the issue while speaking on a point of order on Thursday during the ongoing session of Punjab Assembly. According to Samiullah Khan, around three dozen officials of Anti-Corruption entered the residence of PML-N MPA from Gujranwala Imran Khalid Butt on September 1 forcefully and they also manhandled the family members of senior lawmaker. “The political engineering is already on the rampage in the country while another institution is also being used for the same purpose,” said PML-N lawmaker. The Anti-Corruption officials entered the house without any prior notice to the MPA and they also manhandled with already ailing mother of the lawmaker, he said. He was of the view that PML-N will launch severe protest if such activities are not halted by the government. Speaker Elahi directed the law minister Raja Basharat to hold an inquiry of this incident and report should be presented in the House. Law Minister Raja Basharat was unaware of the incident but he assured the House that it will be probed thoroughly.

Earlier, the session of Punjab Assembly started after a delay of more than two hours from its scheduled time with Speaker Ch Parvez Elahi in the chair and answers related to the Higher Education Department were given by concerned minister Raja Yasir Humayun during the question-hour. Answering a query of PML-N lawmaker Malik Arshad, Minister for Higher Education Raja Yasir said that the project of laptop distribution among students was put on hold as an inquiry was going on by the NAB regarding the project. He was of the view that the government cannot distribute the laptops any more until the project gets clearance by the NAB.

Later, speaking on the general discussion over price control, PML-N MPA Malik Ahmed Khan said that the 120 million people of Punjab are facing problems due to the bad governance. He was of the view that the prices of edible items are increased through artificial ways as we saw in the case of wheat and sugar. He was of the view that the price control strategy of the government has failed miserably as evident in the case of petroleum prices, sugar and wheat prices.

MPA Waris Kallu from Khushab said that it is really unfortunate that we are importing the wheat despite the fact that Pakistan is an agricultural country. He also lashed out at the government for abolishing the local governments, price committees and market committees as he said that these were very helpful in addressing the issues faced by the masses. Parliamentary Leader of PPP Syed Hassan Murtaza said that it seems that the government is helpless in taming the mafias. He was of the view that the government itself is involved in facilitating the sugar mafia to flee from the country.