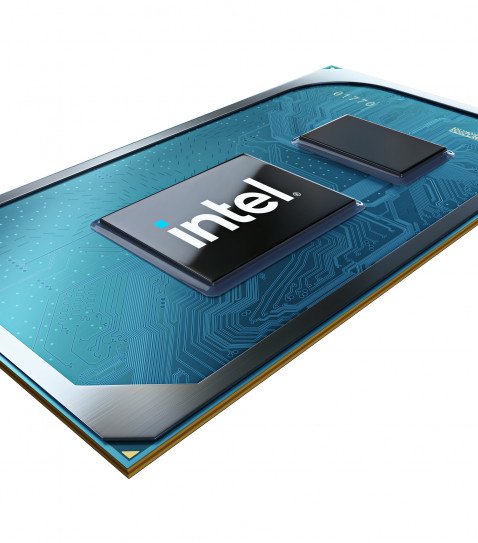 Intel on Wednesday unveiled “Tiger Lake,” the 11th generation version of its flagship chip for laptops that it hopes will help it regain lost market share and counter forthcoming Apple machines with Apple-designed chips.

Intel said the chips use a new manufacturing technique and other tweaks that make them more powerful at tasks such as using artificial intelligence to reduce background noise during video calls.

The company said it worked with laptop makers including Dell Technologies and Samsung and that 50 machines from different makers will be available for the holiday shopping season.

The Tiger Lake processors come as Intel, one of the few chip companies that both designs and makes its own chips, has struggled with manufacturing delays. The company has started to lose market share to rivals such as Advanced Micro Devices that use outside manufacturers such as Taiwan Semiconductor Manufacturing.

In a pre-recorded presentation streamed on Wednesday, Intel executives focused on real-world performance. Showcasing the new chip’s graphics capability, Intel executives claimed better frame-rate performance than rival chips from Nvidia Corp and AMD and presented a video clip of a young gamer beating her father while his laptop lagged.

Intel announced a new co-brand for Project Athena laptops, co-engineered with manufacturers, that use Tiger Lake chips called “Intel Evo.” The project is aimed at boosting consumer confidence in sometimes-disappointing claims about features such as battery life.

The branding will be available to partners that make high-end machines, similar to the “Ultrabook” branding campaign that Intel launched in 2011 after Apple introduced its MacBook Air machines. Apple, which announced in June it would quit using Intel chips and move to its own Apple Silicon chips, plans to release the first such machines this year.