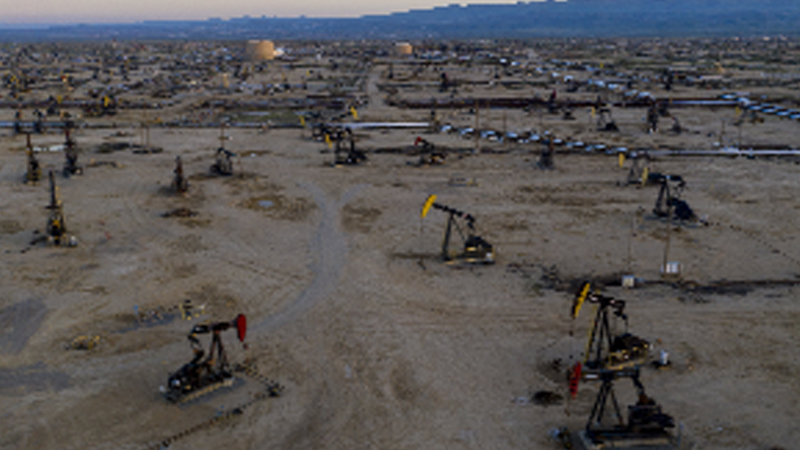 Crude oil futures extended gains on Wednesday after a bigger-than-expected draw in US crude stockpiles and as solid US and Chinese factory activity fuelled optimism of a recovery from the pandemic, boosting investor risk appetite.

Analysts had forecast a sixth weekly drawdown in US crude inventories in a Reuters poll.

“A bigger-than-expected draw in the US stockpiles and growing hope for an economic recovery in the United States and China after healthy factory data prompted buys in oil futures,” said Hiroyuki Kikukawa, general manager of research at Nissan Securities.

US manufacturing activity accelerated to a more than 1-1/2-year high in August amid a surge in new orders, lending support to Wall Street and oil markets.

China’s factory activity also expanded at the fastest clip in nearly a decade in August, bolstered by the first increase in new export orders this year as manufacturers ramped up production to meet rebounding demand, a private survey showed on Tuesday.

US Gulf of Mexico offshore oil output on Tuesday was down by 525,099 barrels per day, or 28.4% of the region’s daily production, the US Department of Interior reported, as energy companies restarted more activity in the aftermath of Hurricane Laura.

Still, 71 of the US Gulf of Mexico’s 643 manned platforms remained evacuated, down from 117 production platforms on Monday, the regulator said.

On the global supply side, oil output by the Organization of the Petroleum Exporting Countries (OPEC) rose by about 1 million barrels per day (bpd) in August, a Reuters survey found.

From May 1, OPEC and allies, known as OPEC+, made a record cut of 9.7 million bpd, or 10% of global output, after the novel coronavirus destroyed a third of world demand. From Aug. 1, the cut tapered to 7.7 million bpd until December.