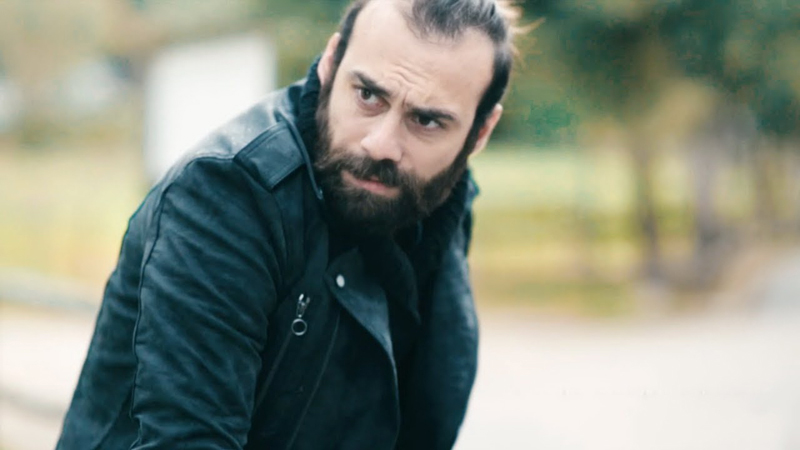 Turkish star Cavit Cetin Guner, who played Dogan Alp in famous series Dirilis: Ertugrul, has apologised from his fans for not coming to Pakistan.

In a post on social-networking website, the actor wrote in Urdu, “I apologize from the Pakistanis. In Turkey, I met a man named Musawir Abbasi who was a lawyer and we talked and agreed on a business plan. However, later I found out that the business plan was fake and Musawir Abbasi lied to me.”

“We have a mutual love for Pakistani people but due to current circumstances, I won’t be able to visit Pakistan. I believe that I will meet trustworthy people and will meet you soon,” he added.

Earlier, Turkish actor Cavit Cetin Guner had announced that he will soon visit Pakistan which is his ‘second home’.