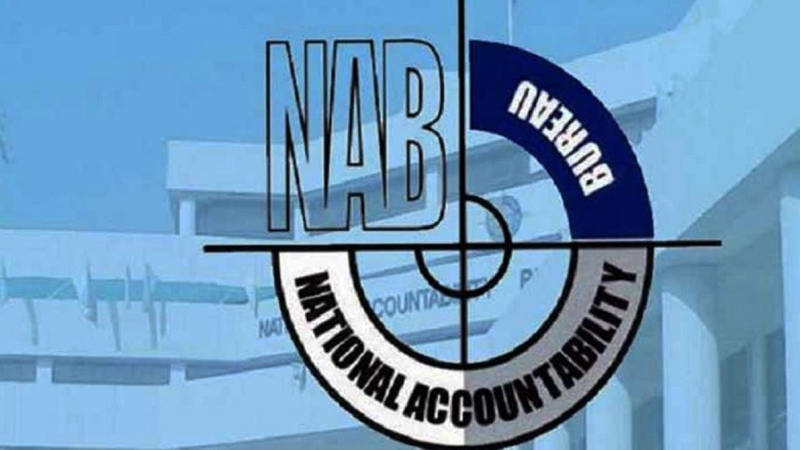 National Accountability Bureau (NAB) Chairman Justice (r) Javed Iqbal has ordered probe against Atif Zaman on looting billions of rupees from the people on false promise of giving inflated profits in the name of tyre business.

The NAB chairman has also ordered NAB Karachi to conduct inquiry against load shedding, over billing and failure to make investments on modernizing electricity system by K-Electric as per the agreement signed by K-Electric with the Government of Pakistan. The NAB Karachi has been directed to conduct inquiry within the next three months. NAB was also directed to get copies of agreement with KE and get investment details, so that the people responsible could be brought to the justice as per law. The chairman NAB has sought progress report from NAB Karachi within a period of seven days.