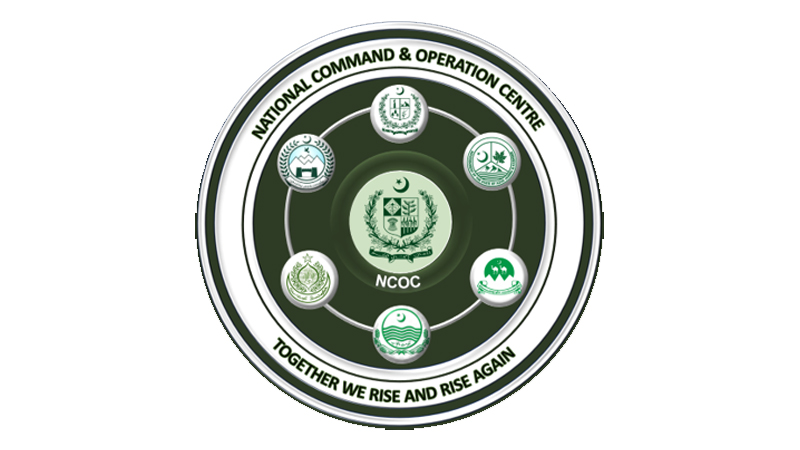 The number of COVID patients being recovered has significantly increased as 280,970 people recovered out of the total affected 296,149 so far across Pakistan making it a significant count.

The number of new Coronavirus cases reported were 300 showing a declining trend of disease spread as only four had died due to COVID-19 in the past 24 hours across the country.

National Command and Operation Centre (NCOC) on Tuesday issued the latest statistics of COVID-19 deaths, positive cases and recovered patients across the country.

No Covid affected patients were on ventilators in Azad Jammu and Kashmir (AJK), Gilgit Baltistan (GB) and Balochistan.

As many as four people had lost their lives due to COVID during last 24 hours. Out of the total deceased four died in hospital on 31st August.

Almost 92 ventilators were occupied across Pakistan out of 1920 ventilators allocated for COVID-19.

During the last 24 hours, 300 people were tested COVID positive where the total active COVID cases in Pakistan were 8,881 as of September 1st.

Around 280,970 people had recovered so far across Pakistan making it a significant count with over 90 percent recovery ratio of the affected patients.

Since the contagion clutched masses across the country around 6298 deaths were recorded. In Sindh 2403 deaths occurred where two died in hospital on August 31.

After tireless strides since the first Coronavirus case reported in the country a total of 2,642,028 tests were conducted so far. Around 735 hospitals were equipped with COVID facilities with 1,044 patients admitted across the country.

Meanwhile, the National Command and Operation Centre (NCOC) on Tuesday was informed that the test, trace and quarantine (TTQ) team was going to visit Balochistan to beef up testing and contact tracing in the province.

The forum was briefed that the team would focus on the issues of low testing and contact tracing of infected persons (IPs).

The NCOC also took stock of update on data of schools being opened in various countries and its impact on the outbreak of the contagion.

It was also noted that the data compilation was underway to analyse the impact of disease spread.