Prime Minister Imran Khan has rejected a proposal to increase the prices of petroleum products. 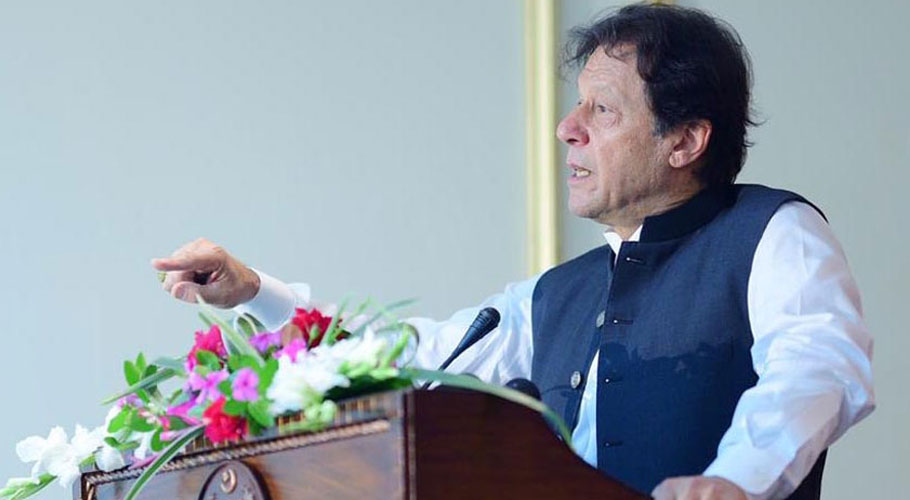 Apart from petrol and diesel, OGRA had also proposed an increase in kerosene and light diesel prices. The authority sent proposals on the basis of Rs. 30 per liter petroleum levy.

This is the first time that Ogra is determining the price of petroleum products on a fortnightly basis and shifting the Pakistan State Oil’s (PSO) price benchmark to Platts indexes with effect from September 1.

Under the new guidelines of the federal government, the oil marketing companies (OMCs) and refineries are determining the ex-refinery prices of petrol and HSD on Arab Gulf Platts’ daily Free on Board (FOB) average for the number of days in the pricing period as the base commodity price.