The Sindh government has demanded waiver of agricultural loans and taxes to farmers. 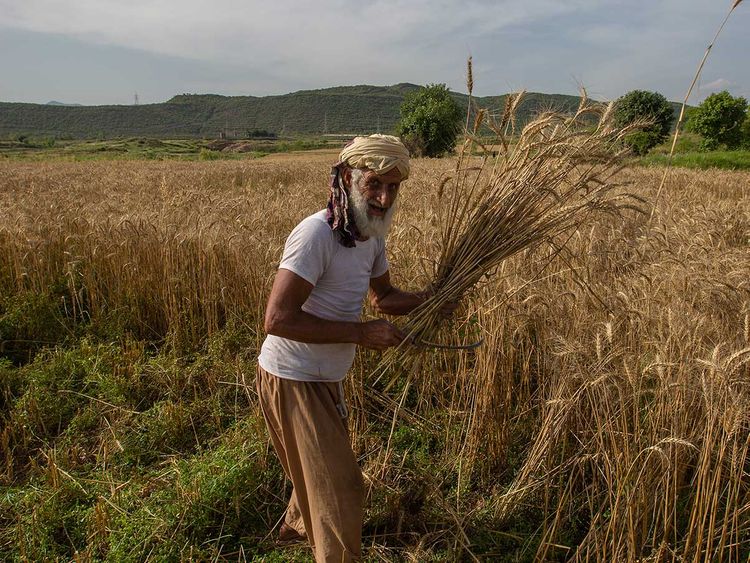 He said that due to wrong policy of the federation, the agricultural sector is already under severe pressure, the skyrocketing prices of fertilizers, pesticides, diesel, electricity and gas have made agriculture impossible, the country’s farmers are becoming indebted.

The provincial minister said that rice, sugarcane and orchards have also been severely damaged. All agricultural loans of the Agricultural Development Bank and other Commercial Banks should be forgiven by 2020.
Ismail Rahu demanded from the federation that the old agricultural loans of the farmers should be given a one-year waiver, new loans should be given to the farmers without interest and on easy terms. Criticizing the Prime Minister, he said that what has Imran Khan given to the people apart from crises, troubles, epidemics and disasters? 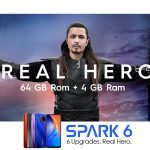