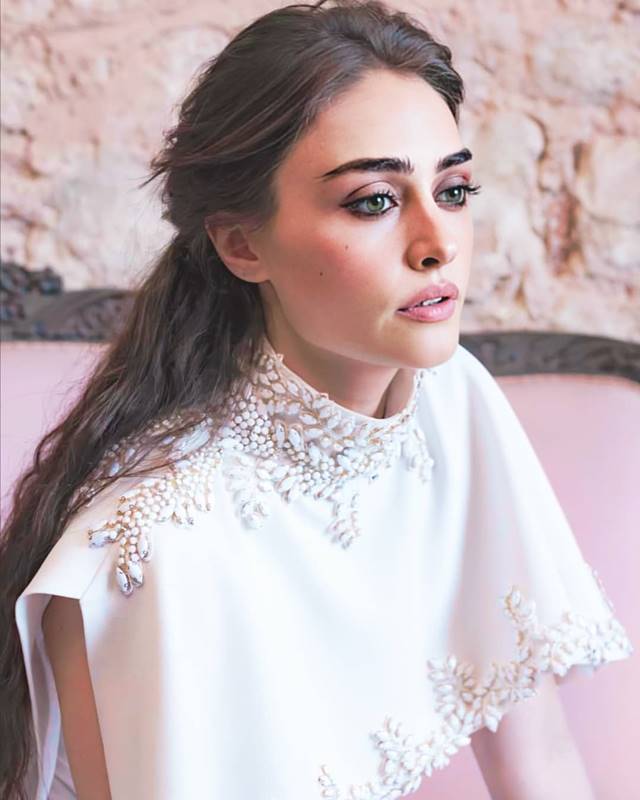 The Ertugrul Ghazi star Esra Bilgic shared a photo on Instagram wearing a bikini but decided to turn off comments for that specific photo probably knowing her fans from Pakistan would loose it start leaving tons of critical comments. 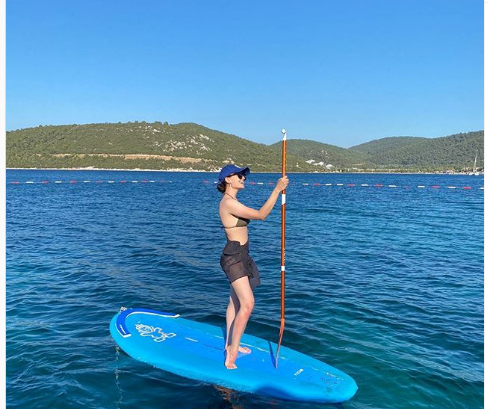 Bilgic, who has become a household name in the country after her role in the drama depicting Islamic history, can be seen reading a book on a pier in her latest snap.

The actress witnessed a surge in her popularity through the comments she received from her Pakistani fans on Instagram.

Recently there was uproar on YouTube when videos of Esra Bilgic kissing scenes from other Turkish dramas started circulating on the video platform and Pakistan fans became disappointed with the actress when they saw the other side of her.

On the other hand, there are some fans who are supporting the actresses and trying to make their fellow countrymen understand that the actresses are originally from Turkey and have a life apart from the ones that they are seen playing on the small screens.