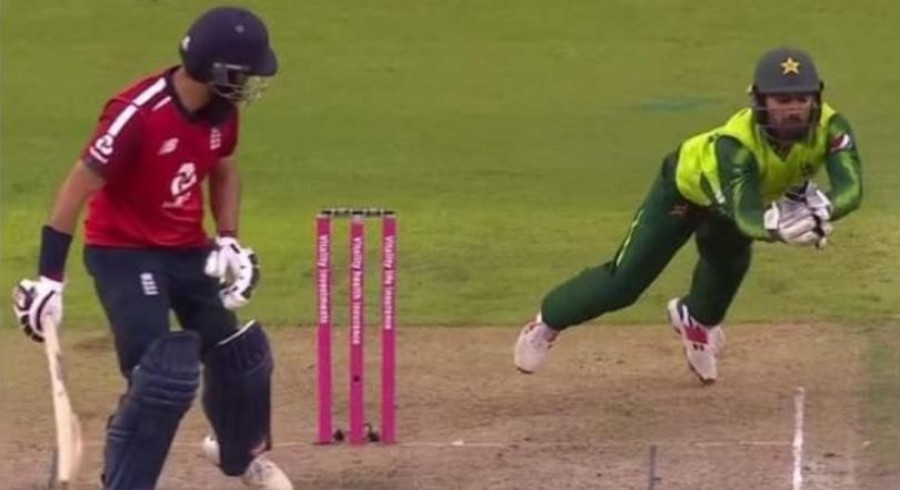 Wicketkeeper-batsman Mohammad Rizwan continued his great form with the gloves during the first Twenty20 International (T20I) between Pakistan and England at Old Trafford, Manchester.

Apart from stumping all-rounder Lewis Gregory, Rizwan also took a brilliant catch of left-hander Moeen Ali behind the stumps. However, what happened just before that dismissal is even more interesting.

Before the fourth ball of 15th over, Rizwan passed a hilarious comment about not being able to pass instructions to bowler Shadab Khan since Moeen understands their native language Urdu.

“Bowl this one yourself, he understands Urdu,” said Rizwan from behind the stumps.

Moeen departed next ball for 8, leaving England reeling at 120/5.

The hosts were 131/6 after 16.1 overs before rain stopped play. The umpires eventually called off the match at just past 9pm local time with the outfield too wet to continue. 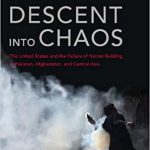