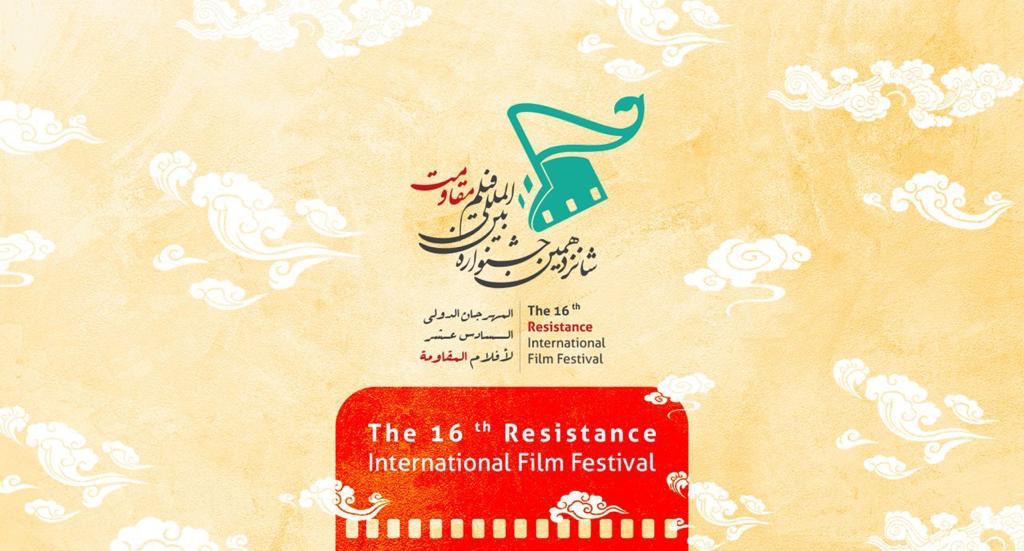 Organizers of the Resistance International Film Festival announced that this event will be much different this year. First of all, it is being dedicated to honor the healthcare workers all around the world fighting the pandemic and to encourage filmmakers to document and demonstrate their efforts to the general public. As well, in order to express its support for the medical personnel the organizing committee decided that this year the Festival will be held online.

The organizers hope that by fully exploiting the potential of the virtual media, the quality of the festival will be improved.

Besides the fact that so far over 4,400 films have been submitted to the national and international sections of the festival, the deadline for submissions has been extended that all filmmakers willing to participate would have enough time to send their works to the organization committee. The deadline for submissions is now October 21, 2020 and the event date is scheduled for November 21-27, 2020.

This festival is not the only event to be affected by the pandemic in Iran. The Fajr International Film Festival, Isfahan International Film Festival for Children and Youth, Cinema Vérité Documentaries Festival are among the Iran’s major film events that were first postponed and then canceled amid the growing concern over the new virus. Organizers have recently announced that these events will be organized entirely online because of the rising coronavirus cases numbers in the country over the past months.