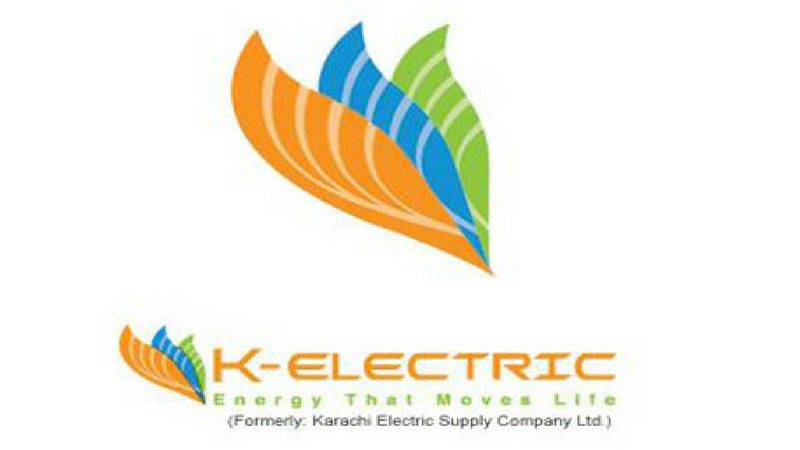 The city’s sole power supply company, K-Electric (KE) has claimed to restore power supply to more than 90 per cent areas of the city. The power supply in Karachi was badly affected after heavy rainfall lashed out the metropolitan on Thursday. According to the KE spokesperson, the disrupted power supply has been restored in Lee Market, Moosa Lane, Gulistan-e-Jauhar blocks 12, 15 and 16. Electricity was also restored in Defence Phase One, Two and Eight, Korangi 7-A. The KE spokesperson said that 50 per cent of their sub stations were flooded after the heavy downpour. After heavy downpour in Karachi, the cellular services in the city were also affected after a prolonged power breakdown. The users of different telecom services providers are facing outages due to prolonged power breakdown after terrifying rain in the city since Thursday. Due to prolonged power failure in the city many towers are out of service and generators are shut because there’s no fuel to power them. Several towers and their switch rooms were also damaged.