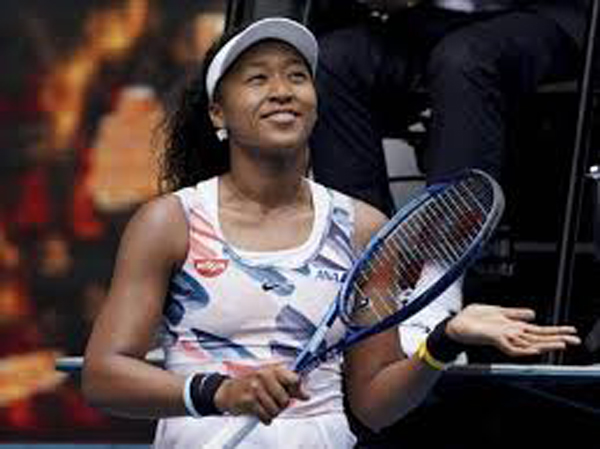 NEW YORK: Naomi Osaka has decided to play her semi-final at the Western & Southern Open in New York after previously saying she would withdraw from the match to protest against racial injustice. The 22-year-old two-time Grand Slam winner was originally scheduled to play her semi-final on Thursday but tournament organisers decided to postpone all the last-four matches to Friday. “As you know, I pulled out of the tournament yesterday in support of racial injustice and continued police violence. I was (and am) ready and prepared to concede the match to my opponent,” Osaka said in a statement provided to The Guardian newspaper and later confirmed by the WTA. “However, after my announcement and lengthy consultation with the WTA and USTA, I have agreed at their request to play. They offered to postpone all matches until Friday and in my mind that brings more attention to the movement. I want to thank the WTA and the Tournament for their support.” Osaka joined similar protests by athletes in the National Basketball Association and Major League Baseball following the police shooting of a Black man in Wisconsin on Sunday.