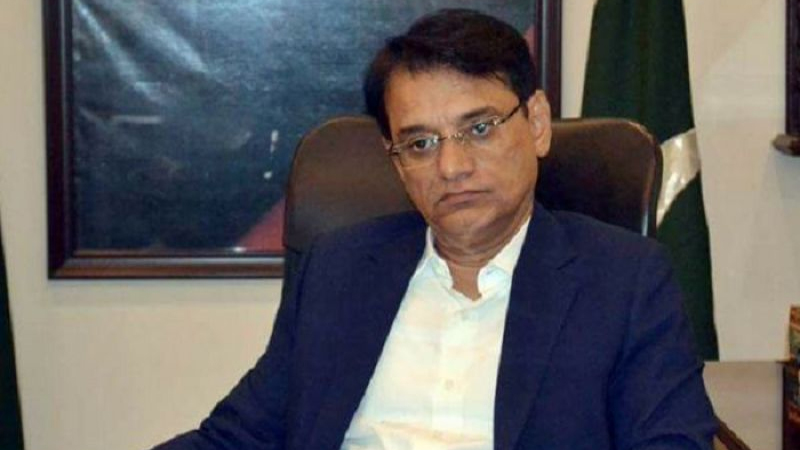 The Sindh government on Tuesday appointed Dr Muhammad Sohail Rajput, a Grade 21 officer of the Pakistan Administrative Service, as the commissioner of Karachi with immediate effect.

A separate notification said that Shallwani has been “transferred and posted as the Local Government and Housing Town Planning Department secretary with immediate effect and until further orders”.

The notification also directed Shaikh to report to the Services, General Administration and Coordination Department.

On Monday, a two-judge bench comprising Justice K.K. Agha and Justice Zulfiqar Ali Sangi, turned down the pre-arrest bail of Shaikh, former administrator of Karachi Fazalur Rehman, former director of land (KMC) Mohammad Waseem, former deputy director Sohail Yar Khan and four others. They had been on interim bail since 2018.

The bench also granted post-arrest bail to former Karachi commissioner Shoukat Hussain Jokhio, former director of land Saif Abbas and another accused against a surety bond of Rs2 million each and directed the secretary of the ministry of interior to place their names on the exit control list.

NAB personnel arrested Shaikh on the premises of the SHC after he spent around five hours in the courtroom following the dismissal of his bail while Fazlur Rehman and Waseem were also apprehended by the anti-graft watchdog.