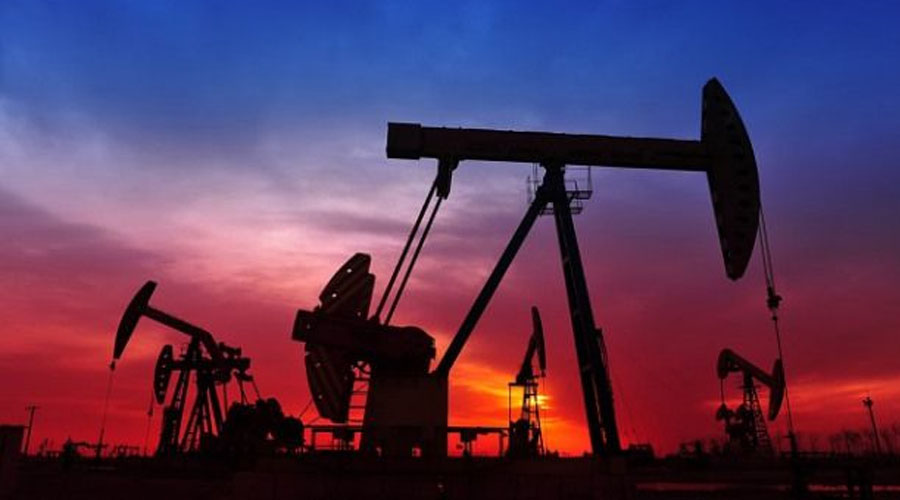 According to a statement, the new discoveries of oil and gas reverses have been made in Kohat district of Khyber Pakhtunkhwa.

The discovery was made at the Togh Bala Well-01 in Block No. 3371-10 in Kohat which is operated as a joint venture between OGDCL, Mari Petroleum Company, and Saif Energy Limited.

The OGDCL officials involved in the exploration process said that it was the second consecutive successful exploration in the Kohat block and would add to the hydrocarbon reserves base in the country.

The new discovery will help the country in saving foreign reserves to a large extent and would also improve the oil and gas reserves held by the OGDCL.

According to details, the five new oil and gas deposits were discovered in Kohat, Sukkur, Shakardara and adjoining areas in one month.  1040 barrels of crude oil, 47 million cubic feet of gas per day were extracted from the new reserves and the newly discovered reserves have been added to the national supply network. Meanwhile, the oil and gas experts have discovered more potential reserves from different areas. The OGDCL has completed the survey and expedited the drilling work.